By Helen Foster For The Daily Mail

As many as as seven million Britons are thought to be taking statins, drugs that lower cholesterol.

But how much do we really know about this substance that’s apparently putting so many of us at risk?

In fact, in small quantities, cholesterol, a fatty substance made by the liver, is essential for health — this is because cholesterol forms the structure of our cells and is used in the creation of hormones such as oestrogen and testosterone.

Here, we reveal other surprising facts about cholesterol and how you might inadvertently be doing things that make your levels rise or fall too much… 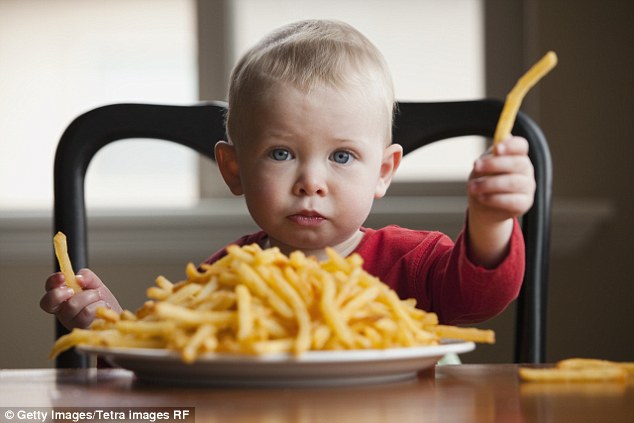 As many as as seven million Britons are thought to be taking statins, drugs that lower cholesterol

HAVE YOU ENOUGH OF THE RIGHT TYPE?

There are two main types of cholesterol.

LDL (low-density lipoprotein) — or ‘bad’ cholesterol, as it’s known — forms larger particles and collects in the lining of the arteries, potentially blocking them, explains Dr Alan Rees, a consultant physician at Heart UK.

HDL (high-density lipoprotein), or ‘good’ cholesterol, is a smaller particle that has a positive role carrying away cholesterol from the peripheral tissues and helping to excrete it from the body.

A thorough cholesterol test will reveal your ratio of HDL to LDL — ideally, you should have 3.5 times more HDL to LDL.

On top of this, the LDL particles also differ in size, something experts believe is important.

‘LDL subtype A is a big, fluffy molecule that looks like a cotton ball and does about as much damage as one,’ says Dr Stephen Sinatra, a U.S. cardiologist and author of The Great Cholesterol Myth.

‘Subtype B is small, hard and dense like a gun pellet.

‘This is the one that sticks to arterial walls and starts the cascade of damage that leads to heart disease and strokes.’

It’s thought people with mostly B type particles may have a higher risk of heart disease, though this isn’t proved. 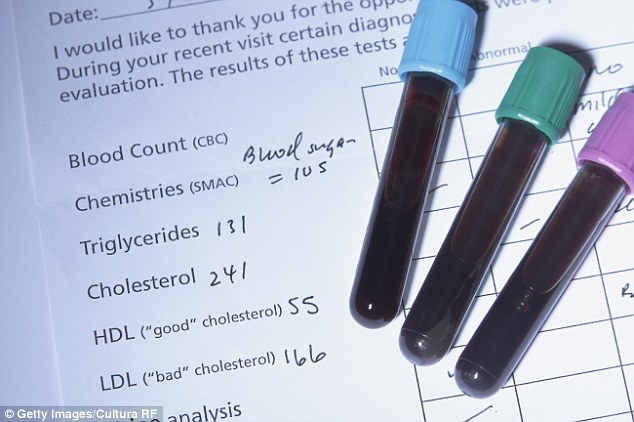 Carrying fat round the middle or having type 2 diabetes are both linked to having the type B LDL cholesterol.

While checking for these subtypes is not part of NHS cholesterol screening, you can pay to have it done privately.

A healthy cholesterol level is defined as a measurement of 5mmol/L (millomoles per litre) or less, as well as a greater ratio of HDL to LDL.

But even if you get a bad result, don’t be alarmed. ‘Cholesterol alone doesn’t tell us your risk of heart attack,’ says Dr Rees. 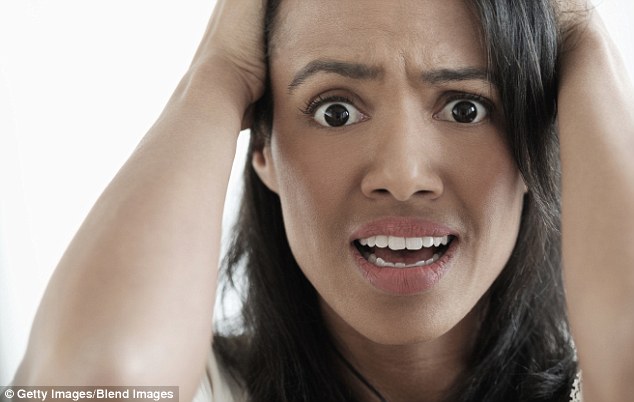 Even if you get a bad result on your choresterol test, don’t be alarmed. ‘Cholesterol alone doesn’t tell us your risk of heart attack,’ says Dr Alan Rees

‘You might be a marathon runner with a cholesterol score of 7mmol/L yet have a lower risk of heart attack than someone of 5mmol/L who smokes and has type 2 diabetes.’

If you do have a high reading, your GP will consider lifestyle and other factors, such as blood pressure, to better determine your risk of heart problems.

IT MAY BE WRITTEN IN YOUR EYES

A white ring on the cornea — the transparent front part of the eye — can be a sign of high cholesterol.

‘Known as arcus, it can also just be a sign of ageing,’ says Dr Nigel Best, an optometrist at Specsavers.

‘But, if you develop it prior to the age of 40, you should get your cholesterol checked.’

It’s thought that cholesterol may settle in the eye because this area has a lot of blood vessels and cholesterol travels in blood. 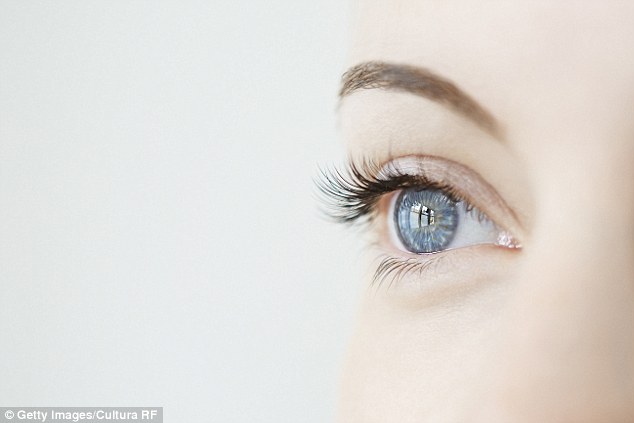 A white ring on the cornea, the transparent front part of the eye, can be a sign of high cholesterol. ‘Known as arcus, it can also just be a sign of ageing,’ says Dr Nigel Best

Little fatty lumps around the ankles can be a sign of familial hypercholesterolemia, an inherited form of high cholesterol affecting one in 300 people in the UK.

‘Called tendon xanthoma, it occurs when cholesterol collects in tendons — most commonly around the Achilles in the ankles, the elbows or the knuckles,’ says Dr Rees.

Why this only happens to those with familial hypercholesterolemia is unclear, but one study found that their bodies may respond differently to cholesterol, making it collect more readily in the cells that cause the deposits in the tendons.

NO NEED TO FAST BEFORE YOUR TEST

It used to be thought that cholesterol test results were more accurate if people had fasted for eight hours first, in case fats from food in the bloodstream confused the result.

However, a new study published in the European Heart Journal in May found that it makes no difference to the accuracy.

STAYING UP LATE MAY BE BAD NEWS

Many factors can give you high cholesterol — including some- thing as innocuous as a cold, or being tired.

According to Dr Sinatra, levels of cholesterol in our blood rise when we’re fighting infection as ‘it helps neutralise toxins produced by bacteria that swarm into the bloodstream from the gut when the immune system is weakened’.

The toxins bind to cholesterol, which renders them ineffective, but as this happens, your HDL cholesterol gets used up. 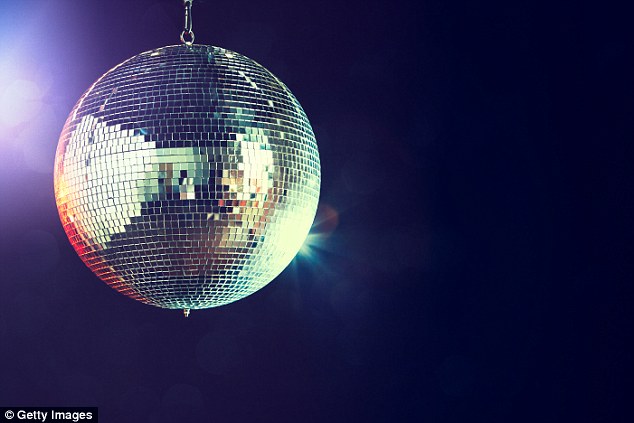 This means that when you have an infection, the total blood level of cholesterol will go up, but your HDL ratio falls temporarily.

A study published by the University of Helsinki in April found that a week of bad sleep interfered with the action of genes that regulate cholesterol levels leading to a decline in levels of HDL.

Recent research from the University of California San Diego School of Medicine found that women on cholesterol-lowering statins, particularly those aged over 45, experienced a rise in aggression as their cholesterol levels fell. 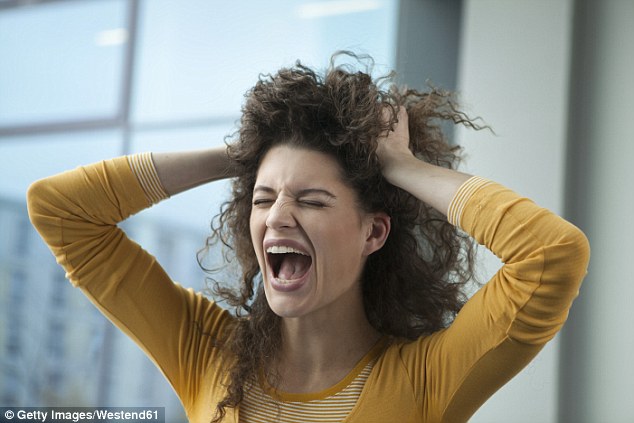 ‘The brain is an extremely cholesterol-rich organ and it might be that falling levels interfere with the way the cells communicate with each other,’ says Deborah Colson, a specialist in nutrition and mental health at London’s Brain Bio Centre, a clinic that looks at the links between nutrition, brain function and mental health.

‘On top of this, cholesterol is involved in the production of steroid hormones including testosterone and oestrogen, and imbalances within these may also play a role in mood.’ Interestingly, men in the trial experienced lowered levels of aggression as cholesterol fell.

BLOCKING IT COULD STOP CANCER

It’s now thought cholesterol might play a role in the recurrence of the most common form of breast cancer. 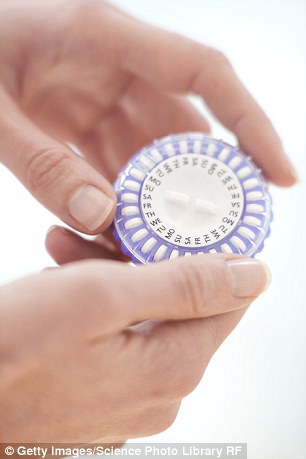 So-called oestrogen receptor positive breast cancer, which accounts for around 80 per cent of breast cancer cases, is treated with hormone therapies which block the production of oestrogen, which ‘feeds’ the tumours.

‘These drugs are mostly very successful, but around 30 per cent of patients relapse,’ explains Dr Lesley-Ann Martin, a specialist in breast cancer research based at Imperial College London.

In June, a team led by Dr Martin reported that in women who had a relapse, the breast cancer cells deprived of oestrogen were making cholesterol to use as fuel instead.

And when cholesterol production was blocked, tumour growth fell by 30-50 per cent.

This process is controlled by certain genes and, in future, women who have these genes might be given cholesterol-lowering statins (alongside hormone drugs) to starve the tumours of their fuel.

What it doesn’t mean is that high cholesterol causes breast cancer — the cancer cells made their own supply.

TAKE THE STAIRS, NOT THE LIFT

Simply swapping the lift for the stairs at work each day had a noticeable cholesterol-lowering effect, according to a study by the University of Geneva published in 2015.

The researchers found this can reduce levels of a protein called PCSK9 which stops our liver clearing cholesterol from the blood.

As levels of the protein fell, so did LDL — from an average measurement of 3.5mmol/L to one of 3.3mmol/L during a three-month trial.

For a bigger drop, move faster. 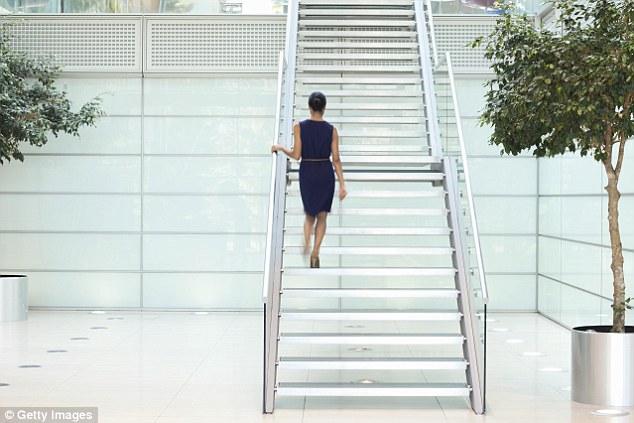 Simply swapping the lift for the stairs at work each day had a noticeable cholesterol-lowering effect, according to a study by the University of Geneva published in 2015

A recent analysis of the effects of exercise upon cholesterol by Dr Steven Mann, research director at UK Active, a group aimed at getting people to exercise more, found that sustained exercise for around 20 minutes at an effort level of eight out of ten had the best effects on lowering LDL.

How fast this is will vary depending on your fitness level — but if one is the effort you use walking around your house and ten is the fastest you could go, you need to aim for an effort that feels like an eight.

‘Lowering LDL requires an increase in the body’s ability to use fat for fuel — and the more trained your body becomes, the more fat it uses,’ says Dr Mann.

Certain foods, such as eggs, shellfish and offal, contain naturally occurring forms of cholesterol and it used to be believed that these contributed to levels of cholesterol in our bloodstream.

‘But now we know that’s not the case,’ says Helen Bond of the British Dietetic Association.

The big debate is whether it’s saturated fat that raises cholesterol. 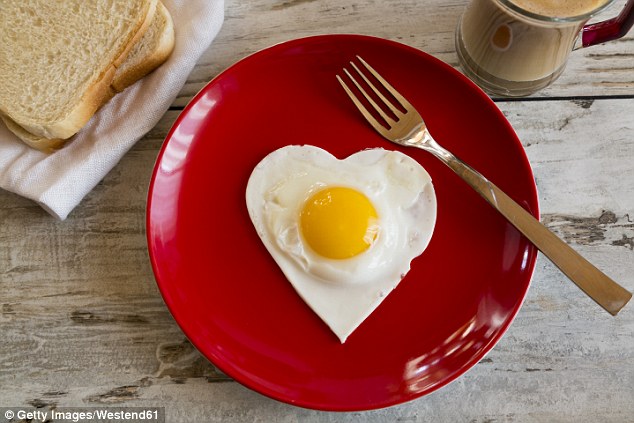 Certain foods, such as eggs, shellfish and offal, contain naturally occurring forms of cholesterol, but do not contribute to levels of cholesterol in our bloodstream

This has long been the mantra, but some experts now dispute this theory too, saying that reducing saturated fat in the diet only reduces the larger, less dangerous LDL particles and not the smaller ones that are linked to harm.

In fact, studies have shown that low carbohydrate, high fat diets may actually trigger an increase in good HDL cholesterol.

The newer, controversial theory is that sugar is the primary cause of raised cholesterol.

P.S. RAISED LEVELS ARE NOT ALL BAD

Older people (those over 60) with raised cholesterol live longer than those with low levels, according to an analysis of studies published in the BMJ in June.

One possible reason is that cholesterol plays a role in fighting infection, and higher levels may therefore increase immune defences.

Another school of thought is that we’ve got everything about cholesterol wrong and, in fact, it doesn’t cause heart disease at all. 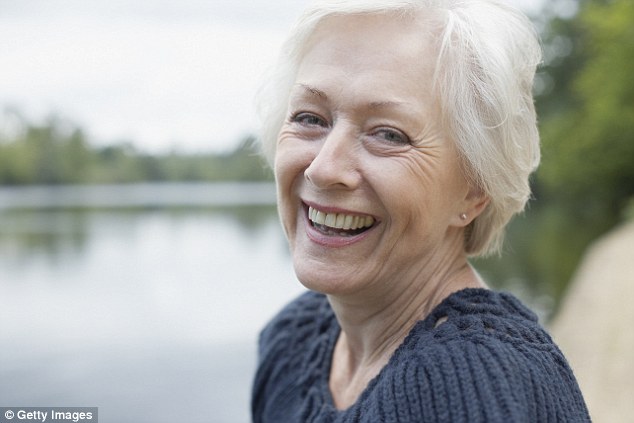 Older people (those over 60) with raised cholesterol live longer than those with low levels, according to an analysis of studies published in the BMJ in June

‘It’s possible that it’s just an association that’s been suggested as a cause,’ says Dr Malcolm Kendrick, a GP and co-author of the BMJ paper.

This is why he says three drugs that were in development and undergoing trials to lower levels of so-called bad LDL cholesterol have done little to lower deaths from heart disease.

In other words, the reason statins work is because they help to thin the blood.

Lessons our grandmothers teach us to help babies’ brain development

Why people are lining up for organs infected with hepatitis C

Why these 7 foods are not as healthy as you think