You might feel as though you’re still pretty fit, but then you notice that your 5k time keeps creeping up, or you’re struggling to finish your normal workout, or you’re just feeling a bit weaker than you used to.

Time was that ageing was an unfortunate inevitability, but new science is pushing the peak age in sport back. Think of Venus Williams, still at the top at 36. Or Ernestine Williams who is staggeringly, still a competitive bodybuilder, professional model, and personal trainer at the age of 81.

Not every workout should be at the same intensity. Learn to train smart, as well as hard. Recent research shows that only 20 percent or less of your workouts should be at high intensity, and the balance should be performed at such low intensity that they require little or no recovery.

Let’s take marathon training as an example. If you’re running the traditional five days a week, you should complete one speed or interval session, three runs at a steady pace and distance, and a long run taken at a conversational pace. And importantly, include two rest days.

Tip #2: recovery is part of the workout

The workout doesn’t end when you finish working out. Remember to include some active recovery. This can mean yoga, foam-rolling, ice-tubbing, aqua-running, meditating or just taking a nap. It encompasses recovery as well as range-of-motion work and prevents the sort of stiffness and compensations that lead to injuries.

That is to say, if you’re stiff from yesterday’s game of tennis, it is likely that today’s jog around the park will see you run with a poor gait. Keep doing this and you’ll put unnecessary pressure on your body.

A proper warm-down, complete with stretches, foam-rolling, decent nutrition (more on this later), taking on plenty of fluids, and putting your feet up for a few hours, is as essential a part of your workout as any other component.

If it prevents injury, it’s going to keep you going for longer. Because here’s the real kicker: fresh is the new fit! Don’t push on when you feel a niggle with your knee. Bench yourself. The loss of fitness over one practice session is nothing compared to a year out with a torn anterior cruciate ligament.

Tip #3: they prepare and prioritize

Set yourself a goal and train specifically for it. If you’re running the marathon, it’s no good playing tennis every day. It is also a bad idea to leap straight in and up your mileage too quickly – you’re certainly heading for an injury if thirteen weeks out from the marathon you’re running once a week, and when your twelve week training cycle begins you up it to five times.

The same principle holds with any sport. For instance, 36-year-old American tennis star, Venus Williams, has a diverse training regime during the on-season to help keep her in the best shape for a long and competitive season. Typically, Venus does 1-2 hours of cardio after practice. Venus also does hot yoga and Pilates 2-3 times a week. Pilates focuses on core strength which is optimal for Venus as it aids with balance and alignment issues.

Tennis players especially tend to have alignment issues because they use only one side of their body when serving and hitting. Pilates focuses on strengthening the weaker side helping to diminish alignment issues. Try more Pilates on Healthista TV here.

In Venus’s short off-season she enjoys dancing as her cardio. For Venus, it is a way to keep up with cardiovascular training but in a fun way. The point here is that during Venus’s competitive season she prioritises her workout to strengthen the areas that are most important for her season. And during the off-season, Venus keeps herself prepared and fit by keeping up with fun cardio workouts.

Tip #4: they eat for muscle gains

There’s a lot of contradictory information out there regarding nutrition, and as a general rule most of it is rubbish if you eat a healthy diet, complete with lots of veggies and whole grains and not too much sugar and processed guff, you’re probably doing fine.

However, as you age, muscle strength decreases. You can combat this by upping your protein intake. A simple way would be to add protein throughout the day. A fun thing about protein is that if you add it to anything, it lowers the Glycemic Index of what you’re eating.

So if you want to have a chocolate chip cookie but don’t want a sugar crash, smear on a little almond butter. A protein shake before bed is a very simple way of upping the amount of protein you’re consuming, without having to worry about the associated fats and carbs.

Bone broth, or ‘stock’ to your Nan, is that rare food fad for athletes that the science backs up. It’s rich in collagen and gelatin – incredibly helpful to athletes of all ages, but particularly to the older athlete. The broth contains the supplement glucosamine which is used to treat arthritis as well as helping to regrow cartilage.

The broth also contains high level of magnesium which has many benefits ranging from regulating levels of calcium to improving heart health. One upside to bone broth being trendy is it’s easy now to find pre-packaged varieties that don’t taste disgusting, or are full of chemicals and additives. However, they can be expensive for what is essentially leftovers.

Why not do as generations have done before, and boil up the remains of your Sunday roast. A simple ‘bone broth’ contains celery, carrots, onion and either a poultry carcass – from a chicken, say, or a duck – or the bones from a lamb shoulder, say, or any excess beef you can pick up from the butchers. Chicken feet provide an excellent source of extra collagen. Bring it to a boil, leave it simmering fora several hours and hey presto. It’ll keep in the fridge for five days, and you can freeze any excess. 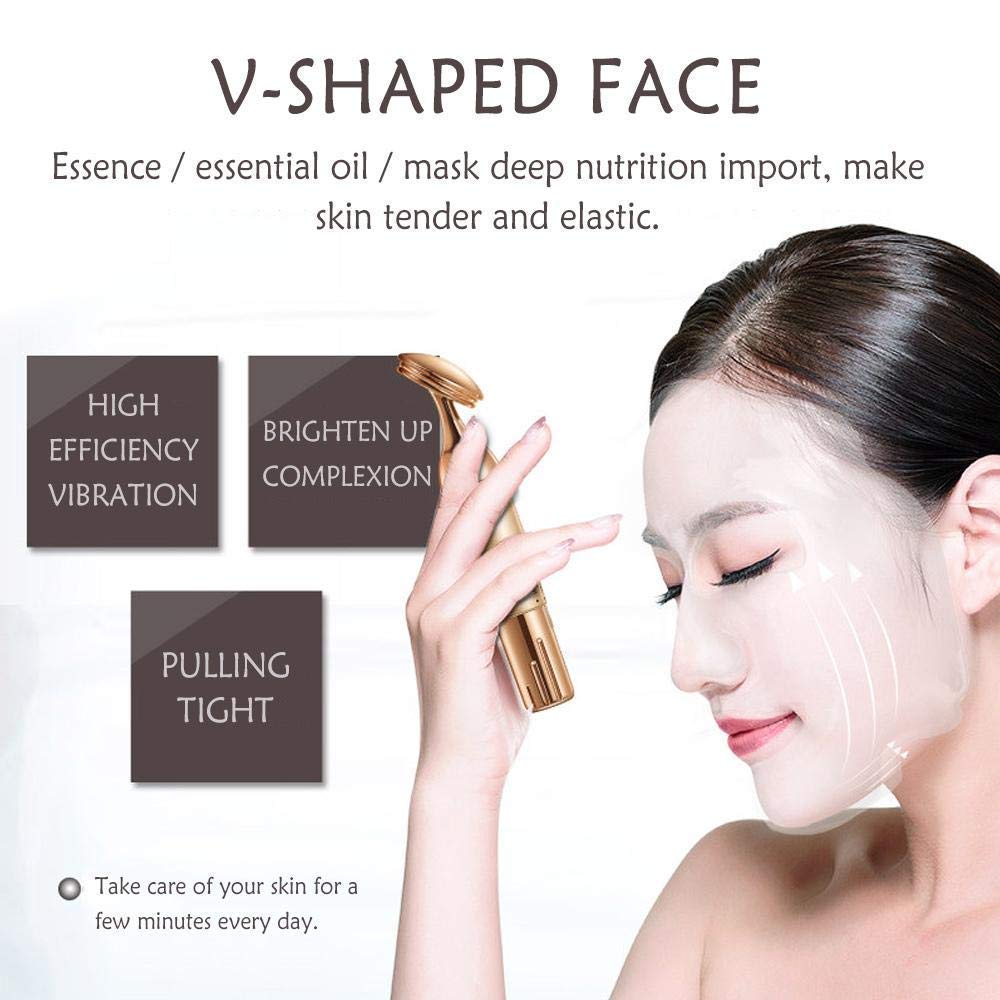 Tip #6: they train harder, not heavier

The key to optimal fitness is finding ways to separate desirable training stresses from undesirable ones, so rather than doing squats with a heavy weight on your back that might cause injury, try wide legged squats with a 10 second hold in between. Or perhaps you could add a second type of resistance, such as a resistance band around your knees while squatting.

Challenging your body in the same way day after day, year after year, is a pretty sure-fire way to damage it. If you’re on the wrong side of thirty, or forty, or fifty, sixty or seventy, and you can feel yourself slowing down, it might be time for a change. There’s nothing like trying something new and sucking at it, then sucking at it a little less every day that you keep at it.

You’ll have new goals, new targets and a new, energising thing to learn. We’ve extolled the virtue of rest above, but, as the old saying goes, sometimes a change is as good as a rest. Take Angela Copson as an example. Born in 1947, Angela only started running in 2006 when she was 56 to raise money for heart research at John Radcliffe hospital. Then in 2007 Angela completed her first marathon- the London marathon with a time of 3:57. Angela’s running career only flourished from there, she now holds five British Masters W60 track records plus six British W60 road best performances.

This article was originally published on Healthista and appears here with permission.

For more on this topic,

Know someone who’d love this? Share it with them!

The nine things your personal trainer wants you to stop doing