By Phil Veliz For The Conversation

Over the past several years, the sports media have presented several stories of youth athletes who have become addicted to prescription painkillers and eventually turned to heroin.

In fact, one of these reports in Sports Illustrated was ominously titled ‘How painkillers are turning young athletes into heroin addicts.’

The narratives in these reports typically revolved around a young male athlete who sustained an injury, was prescribed painkillers to manage pain after surgery and eventually developed a dependence on these medications.

This dependence then subsequently escalated into a heroin addiction, as heroin is a cheaper and more available alternative to prescription painkillers. 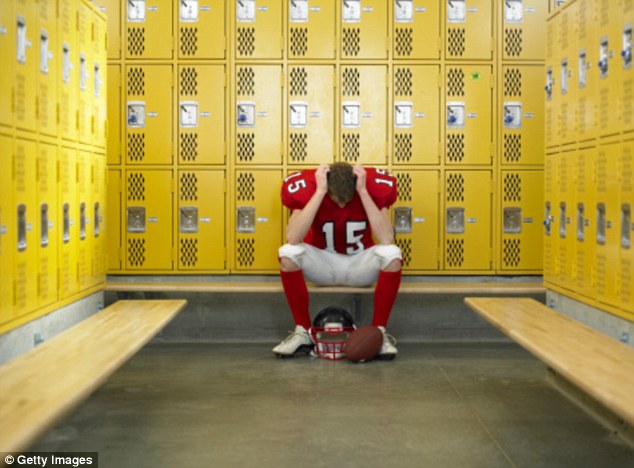 Young athletes who play one sport are at greater risk for injuries that may require some form of opioid pain management. Amid an opioid epidemic, is that driving up addiction levels?

WHY IT MATTERS: AMERICA’S OPIOID EPIDEMIC

More than 2.4 million Americans were addicted to synthetic pain relievers or heroin in 2014, according to the latest federal survey on drug use and health.

And that number excludes the millions more — family members, first responders, taxpayers — who feel the ripple effects of addiction in their daily lives.

For decades, drug addiction was viewed as a criminal justice problem, not a health one.

Lawmakers are fighting for tax dollars to expand services. But 2015 data showed that just 0.9 percent of drug- or alcohol addicts received it.

So experts now believe the sharp increase in prescribed painkillers is to blame.

The strength of these medications can easily cause addiction, forcing many people to turn to a cheaper alternative — heroin — when their prescriptions run out.

At the same time, the illicit drugs people are turning to are becoming even more deadly.

The synthetic painkiller fentanyl, which is up to 50 times as potent as heroin, is now being manufactured illegally.

By sight, it’s impossible to tell the difference between heroin and fentanyl, leaving people unaware of the deadliness of the drugs they are consuming.

Northeastern and Midwestern states, such as New Hampshire and Ohio, are seeing a dramatic rise in the use of fentanyl.

More than 5,000 people nationwide died from a synthetic opioid like fentanyl in 2014, and that number is only on the rise.

As most politicians know, families and communities are demanding change, and fast.

These stories resonate among many Americans, given the attention on both the rise of prescription painkiller misuse and the uptick in heroin overdoses over the past several years.

While these trends suggest some dangerous overlap between prescription painkiller and heroin use, very little research has been done to see if this is an emerging pattern among youth athletes in the United States.

In particular, young athletes who play one sport are at greater risk for injuries that may require some form of opioid pain management.

As someone who studies how youth sport influences the healthy development of children and adolescents, I wanted to see if these news reports were capturing an unintended consequence of sport participation that could have tragic consequences for a substantial number of youth in the U.S. population.

I began researching the association between adolescent sport participation and nonmedical use of prescription opioids (i.e., using prescription painkillers without a doctor’s orders) among high school students in 2013.

Using both national and regional data, I found several modest patterns that suggested young athletes involved in high-contact sports, like football and wrestling, were more likely to misuse prescription painkillers.

These findings made sense to me given that these high-contact sports, particularly for males, have some of the highest injury rates at the interscholastic level.

Injuries are bound to happen, and these athletes may be self-medicating to recover from injuries in order to get back on the playing field as soon as possible.

As someone who used to be involved in both wrestling and football as a youth, I understood the anxiety and fear of losing my spot on the team.

Unfortunately, substance use became a normative feature to help cope with both the injuries and the intense anxiety associated with my involvement in these activities.

Of course, this problem was not unique to me.

Many young athletes feel this way and sometimes use illicit drugs to cope with injuries associated with their involvement in sport.

But is prescription painkiller use and heroin use on the rise among young athletes?

Trends in prescription painkiller and heroin use

In order to determine if youth athletes were at greater risk of misusing prescription pain killers and heroin, in 2016 I drew upon a secondary data source, Monitoring the Future, to examine trends among eighth and tenth graders between 1997 and 2014.

This was a period in the U.S. that experienced an increase in both the prescribing and misuse of prescription pain killers.

The analyses revealed that athletes either highly or moderately involved in sports and exercise had the lowest prevalence of lifetime and past-year nonmedical use of prescription pain killers and heroin use when compared to their peers who were not involved in these activities.

In fact, the percentage of youngsters who are not athletes engaging in nonmedical use of prescription opioids was 13.9 per cent in 1997 – higher than their athlete counterparts. This decreased to 6.2 per cent in 2014. 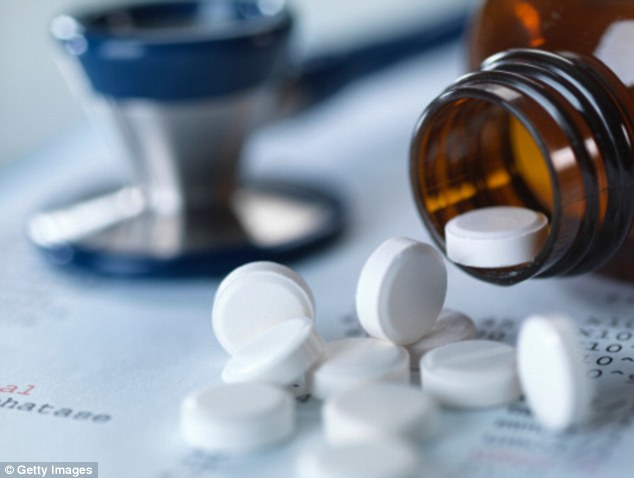 Interestingly, the analysis also found that among lifetime heroin users in the sample, athletes were not more likely to have initiated nonmedical use of opioids prior to using heroin when compared to their peers who did not participate in sport or exercise.

In other words, the unfortunate pattern of prescription painkiller misuse to heroin use was not something that was more likely to occur among athletes either moderately or highly involved in sports.

Should we continue to worry about misuse?

While this study suggests the population of young athletes, as a whole, are at a lower risk to engage in painkiller or heroin use, other patterns in the Monitoring the Future study may suggest a cause for concern with specific sports.

Preliminary studies assessing the associations with painkiller and heroin use across different types of youth sports based on level of contact show that certain high-contact sports like football, ice hockey, lacrosse and wrestling are modestly associated with these types of drug use, with much higher rates among these athletes in these sports when compared to nonathletes.

Interestingly, this modest association has only begun to appear after 2012.

This change may have occurred due to changes in the availability of certain drugs, but it is hard to say for certain.

Taking these results as a whole, the data suggest that coaches, parents and physicians need to monitor young athletes’ use of prescription painkillers.

In particular, students who play sports with higher injury rates and are motivated to hide pain are those most at risk.

Why these 7 foods are not as healthy as you think

Corset Training Does Not Lead To Weight Loss