She’s spent much of her life performing on stage, singing in front of tens of thousands for weeks on end.

But Atomic Kitten star Natasha Hamilton will really be putting herself in the spotlight when she attempts to quit smoking next week.

She is joining thousands of others to try and kick the habit as part of Stoptober.

The mother-of-four says her biggest motivator to give up tobacco is so she can watch her children grow up.

The 34-year-old, from Liverpool, began smoking as a teenager, and at the height of her addiction would puff on 20 cigarettes a day. 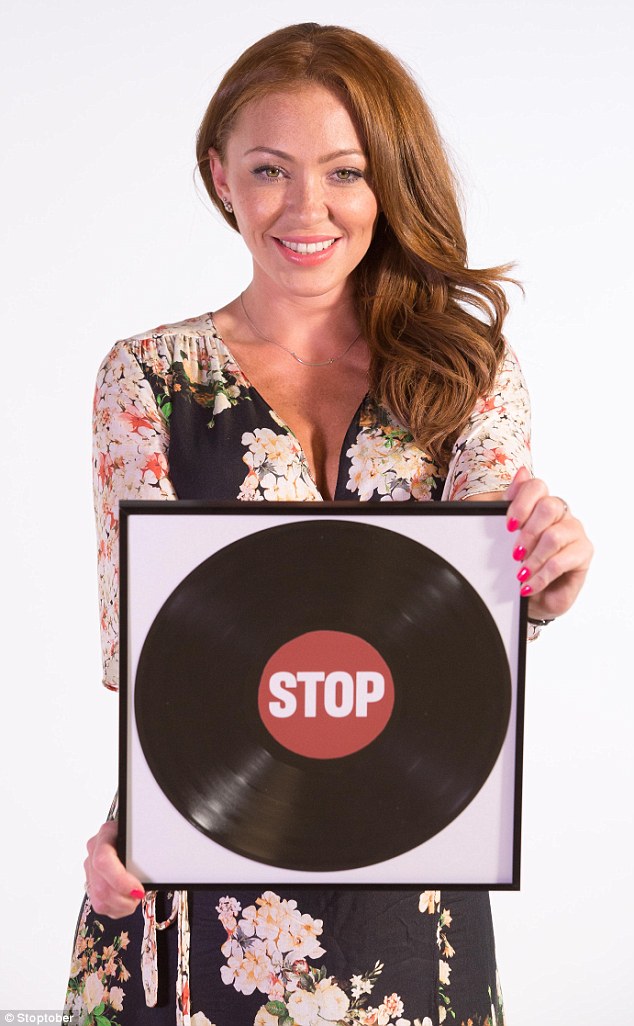 Despite numerous attempts at stopping, none have proven to be successful for the on-off smoker in the long run.

But for the sake of her own health and her children, who are always asking her to quit, the mother-of-four hopes this will be her final attempt at quitting for good.

The former Celebrity Big Brother contestant told MailOnline: ‘I’ve been a smoking on and off for a number of years and whilst I have tried to quit in the past, like many smokers out there, I’ve found it tough.

‘I really want to succeed and I know I will.

‘I want that healthy lifestyle, I want to have a good innings with my children – that’s a big part of it all. 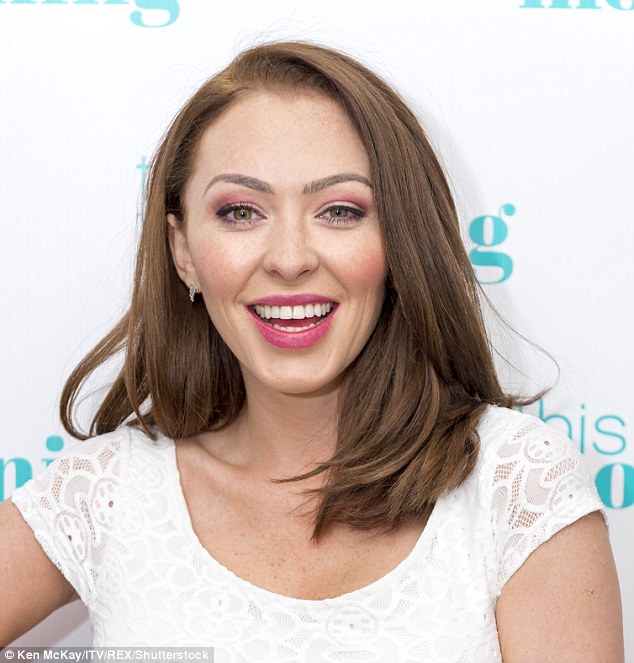 Despite numerous attempts at stopping, none have proven to be successful for the 34-year-old on-off smoker in the long run

‘There’s no point in me going “what if I fail?” because each day will be a challenge so I’m staying positive.’

Public Health England’s quit smoking campaign, encourages people all over the country to quit smoking for 28 days in October.

Natasha, mother to Josh, 14; Harry, 11; Alfie, six; and two-year-old Ella, began her bad habit while as a teenager, but has been unable to consistently stop ever since.

The singer-songwriter often found herself smoke-free during pregnancy and while she was still breastfeeding because it was easy to do so.

But once she had finished the process she found it difficult to stay smoke-free and often began casually smoking on a night out.

This then caused her to redevelop a full-time smoking habit.

She had consulted her GP back in 2013 who managed to explain some different methods to help her stop smoking.

It lead to her last successful attempt to stop smoking, but she picked up the habit shortly after giving birth to Ella. 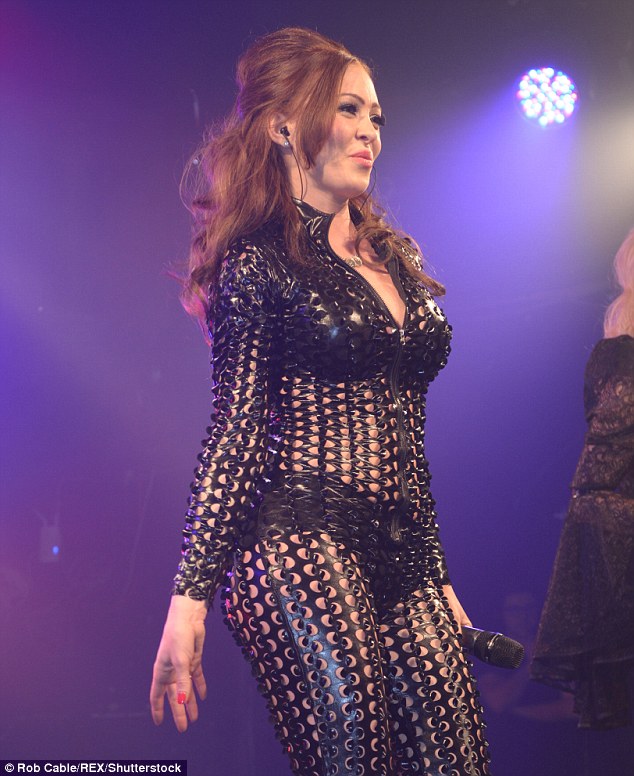 But for the sake of her own health and her children, who are always asking her to quit, the mother-of-four hopes this will be her final attempt at quitting for good (pictured performing at an Atomic Kitten concert last year)

But now she is feeling the impact of regularly smoking 10 cigarettes a day on her body, with it having an effect on her singing ability.

Natasha said: ‘Every morning I wake up in the morning with a tight chest and a cough and I feel stressed.

‘My hair smells and my fitness isn’t as good as what it could be, nor is the stamina in my voice meaning my voice gets tired a lot easier.’

She said many things have made her finally want to give up the habit for good – including her father’s successful attempt.

I want that healthy lifestyle, I want to have a good innings with my children – that’s a big part of it all

While the increased risk of several forms of cancer has also left her desperate to stop the habit.

Natasha told MailOnline: ‘He gave up 20 years ago. He smoked 20 a day for 30 years and he managed to quit.

‘My grandmother died of throat cancer and my mother also hates the fact that I smoke.

‘I’m more than ready to give up smoking. I’ve had enough, I’m fed up of standing outside when the weather’s rubbish. 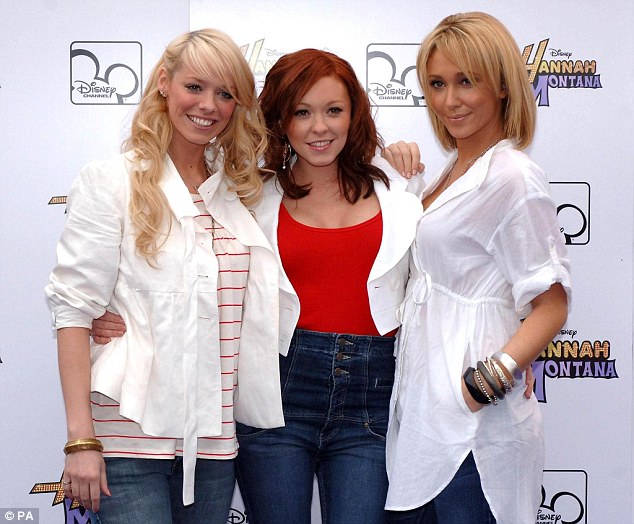 The increased risk of cancer is one of the reasons why she is so desperate to give up the habit (pictured in 2007 with band co-members Liz McClarnon, left, and Jenny Frost, right)

‘Being involved with Stoptober is great because I’ve made that committment and I’m not just doing it on my own. I feel really, really supported.’

Her mother has never smoked, and she said her children are at that age where they are asking why she smokes.

She added: ‘I try to hide it, I don’t smoke in front of my children. I feel guilty and I have to stop this. I have to get out of this whichever means possible.

‘I want to be a positive influence on my children. I’m feeling really positive – the whole Stoptober campaign is helping.’

2. Move on Up – Curtis Mayfield

5. For once in my life – Stevie Wonder

Natasha is now urging other people to help kick the habit as part of Stoptober.

She told MailOnline: ‘Whatever your reason, Stoptober is the perfect time to quit as there will be thousands of other people quitting at the same time.

‘My advice to anyone taking on Stoptober this year is to take the 28 days one day at a time, that’s what I’ll be doing.’

Dr Mike Knapton, Associate Medical Director at the British Heart Foundation, said: ‘Quitting smoking is the single best thing you can do for your heart health.

‘Coronary Heart Disease is the UK’s single biggest killer and by giving up smoking you’ll be dramatically reducing your chances of having a potentially deadly heart attack or stroke.

‘Stoptober is the perfect opportunity for people to take action to protect their health and join thousands of others who are also making a quit attempt this month.’ 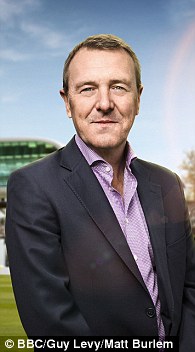 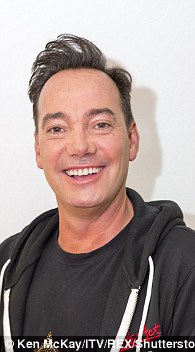 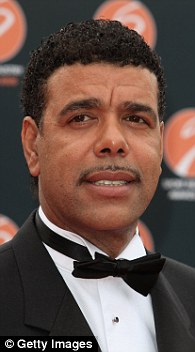 Research has found those who can complete the four weeks smoke free are five times more likely to stop smoking for good.

Now in its fifth year, Stoptober has led to more than 225,000 people quitting smoking for at least a month.

There is a range of free support for smokers wishing to quit, through the mobile app, email and Facebook Messenger.

Additionally this year there is a range of Spotify playlists to help people see through their 28-day long attempt.

Natasha will be kicking off the ‘Stop-ify’ playlist with her motivational songs which will be available from the first of the month.

How your brain could be KILLING you