Taking common blood pressure tablets could increase the risk of depression, a study has warned.

Globally, just over a fifth of adults aged 18 and over with raised blood pressure in 2014 with about ten million affected in the UK.

Dubbed the silent killer, the condition is often symptomless yet is a leading cause of stroke, which strikes around 150,000 Britons every year and kills 40,000.

Now researchers have found patients on beta blockers and calcium channel blockers – used to stabilise blood pressure – were twice as likely to be hospitalised with mood disorders. 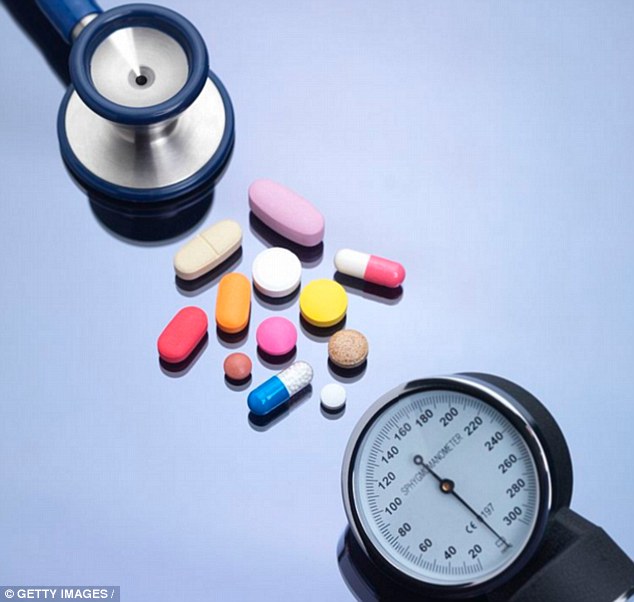 Meanwhile those on ACE inhibitors – short for angiotensin-converting enzyme – and ARBs (angiotensin-2 receptor blockers) actually reduced the risk of a depressive episode.

Depression and cardiovascular disease are both common disorders and often occur simultaneously in the same individual.

Previous studies have found people with no history of depression become depressed after a heart attack or after developing heart failure.

And people with depression but no previously detected heart disease, seem to develop heart disease at a higher rate than the general population.

But evidence of an association between medications used to treat high blood pressure and mental health has been inconclusive.

In the first study of its kind scientists at Glasgow University looked at the hospital records of 525,046 patients aged 40 to 80 who were followed for five years.

They selected 144,066 patients being treated for hypertension with either angiotensin antagonists, beta blocker, calcium channel blockers or thiazide diuretics.

They were compared to a group of 111,936 patients not taking any of the medications. 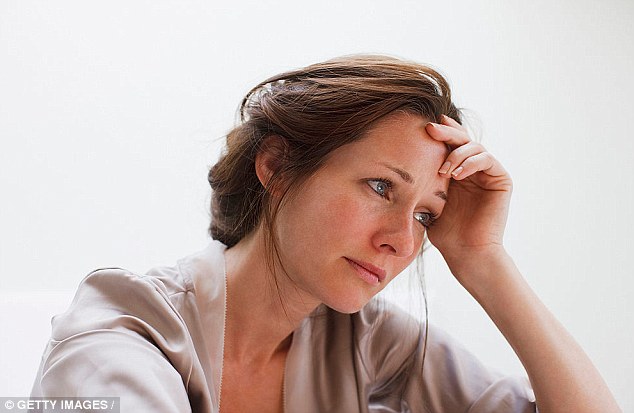 The study looked at any hospitalisation for mood disorders, such as depression or bipolar disorder.

After more than 90 days on the antihypertensive medications, they found there were 299 hospital admissions, predominantly due to major depression.

These were on an average 2.3 years after patients started treatment.

Patients on beta-blockers and calcium antagonists were at two-fold increased risk of hospital admission for mood disorder, compared to patients on angiotensin antagonists.

Those on angiotensin antagonists had the lowest risk for hospitalisation with mood disorders compared to patients on other blood pressure medication.

Patients taking thiazide diuretics showed the same risk for mood disorders compared to patients not taking any medications of this nature.

Professor Dr Sandosh Padmanabhan, at the Institute of Cardiovascular and Medical Sciences who led the study said the implications of mental health for patients with high blood pressure was ‘under-recognised.’

He said the findings showed how certain medications used to treat high blood pressure patients may be useful as new or ‘repurposed’ treatments for mood disorders.

Common examples of ARBs are candesartan, irbesartan, losartan, valsartan and olmesartan, often prescribed if ACE inhibitors cause side effects such as a persistent dry cough or headaches.

The study was published in the American Heart Association’s journal Hypertension.