A simple personality test could be used to detect the very early signs of Alzheimer’s, scientists claim.

Symptoms of mild behavioural impairment (MBI) – a condition which experts believe can predict the onset of dementia – could be diagnosed through a checklist, experts say.

Mood and behaviour changes happen before the typical memory loss issues of dementia patients and could indicate early stages of the disease, researchers believe.

And by filling out the questionnaire, doctors would be able to identify if people are headed in the direction of the devastating brain disease, according to Canadian experts. 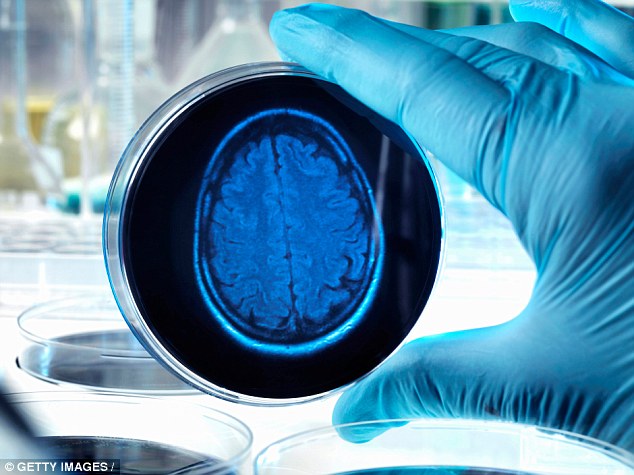 MBI is regarded as a pre-dementia syndrome for patients who still have their independence and are typically younger than dementia sufferers.

Speaking at the Alzheimer’s Association International Conference in Toronto, health professionals said the personality changes should be treated as a main and early indicator of dementia.

They proposed a 35-question checklist for symptoms including repetitive behaviour, a lack of motivation and anxiety.

Participants should only circle ‘yes’ if their behaviour has been present for at least six months and is unusual to them.

Severity is then measured on a scale from one to three, with three being the most dramatic change of symptoms and one the least.

Once all questions have been answered, the scores will be totalled by health professionals who will then determine how at risk a person is.

The extensive questionnaire has been designed to address a younger, pre-dementia population and specifically emphasise any changes in behaviour over six months or more.

Doctors have yet to finalise the scale but lead researcher Zahinoor Ismail, from the University of Calgary, said he hopes the test could be made into a tool for caregivers of people with dementia to measure changes over time.

‘We may be able to create or derive a version that can be provided to family members of older adults to determine the nature and extent of neuropsychiatric symptoms and to measure changes over time,’ he said.

Researchers believe the proposed rating scale could allow for more accurate estimates towards the prevalence of Alzheimer’s. 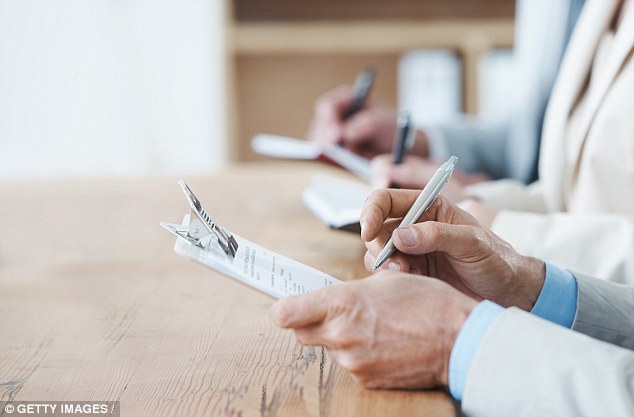 And by filling out the questionnaire, doctors would be able to identify if people are headed in the direction of the deadly brain disease

Maria Carillo, chief science officer at the Alzheimer’s Association said the checklist has the potential to change the way people are diagnosed forever.

She said: ‘This proposed new checklist describes and helps identify a new clinical stage in the disease.

‘By looking beyond memory-related issues to closely evaluate the behavioral issues included in the checklist, physicians could reach a more efficient and accurate diagnosis, sooner.

‘Alzheimer’s is a deadly brain disease, and while memory loss is a hallmark of the disease, early symptoms such as anxiety, confusion and disorientation are often more common, troubling and obvious to family members.’