The TV chef echoed the grave concerns of leading doctors and health campaigners about the new document.

Ministers were accused last night of caving in to the junk food lobby after they abandoned plans to force companies to reduce sugar in children’s food.

Instead, the food industry will be ‘challenged’ to cut sugar levels by 20 per cent before 2020.

The Government insisted its actions will slash the number of children and teenagers who are overweight within a decade. 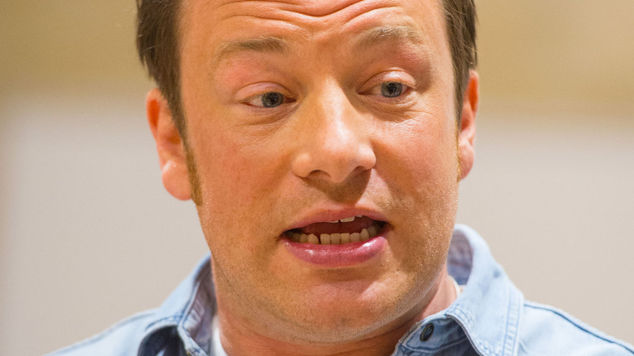 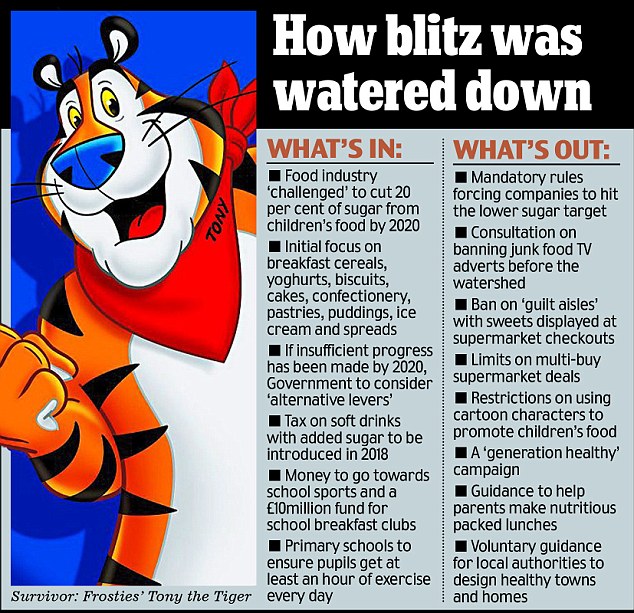 But critics said the plan contains nothing that will force companies to act, relying instead on voluntary action and goodwill.

Mr Oliver said today the plan is ‘underwhelming’ and far from robust ‘with so much missing’.

He posted on Facebook: ‘This strategy was Britain’s opportunity to lead the way and to implement real, meaningful environmental change, to start removing the crippling financial burden from our NHS and reversing the tide of diet-related disease.

‘With this disappointing and, frankly, underwhelming strategy, the health of our future generations remains at stake.’

And even supermarkets say further, tougher measures are needed to get a grip on the crisis.

Mike Coupe,  Sainsbury’s chief executive, said today: ‘This is a welcome first step, but we need a holistic approach to tackle childhood obesity.

‘This includes compulsory measured targets across all nutrients – not just sugar – and mandatory traffic light labeling across all food and drink products, regardless of whether they are consumed inside or outside the home.’ 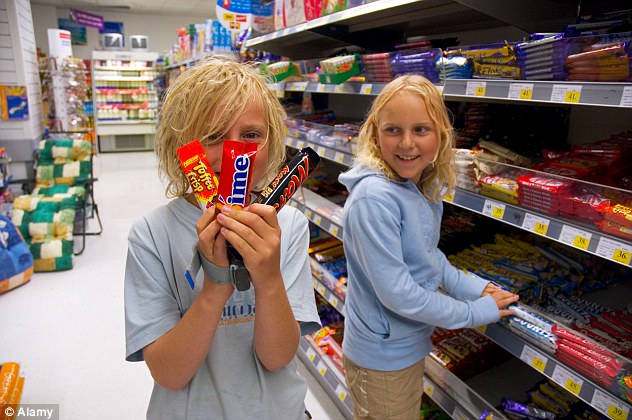 And even supermarkets say further, tougher measures are needed to get a grip on the crisis. There is no ban in the guidelines on so-called ‘guilt-aisles’, in which shops put sweets at check-outs

Ministers hope the food industry will cut 20 per cent of sugar from the foods children enjoy, such as cereals, yoghurt, sweets, breads and desserts, over the next five years, with a 5 per cent cut in the first year.

Government officials said they opted for a voluntary sugar reduction scheme over legislation so the food industry could start taking steps to reduce sugar immediately, rather than waiting for the law to be changed.

Also central to the plan is the Government’s previously announced sugar tax on soft drinks, such as Coca-Cola, Pepsi and Red Bull that will come into force from 2018.

There has been speculation the Prime Minister had removed the strongest proposals amid reports she wanted to spare businesses from new restrictions during post-Brexit uncertainty. 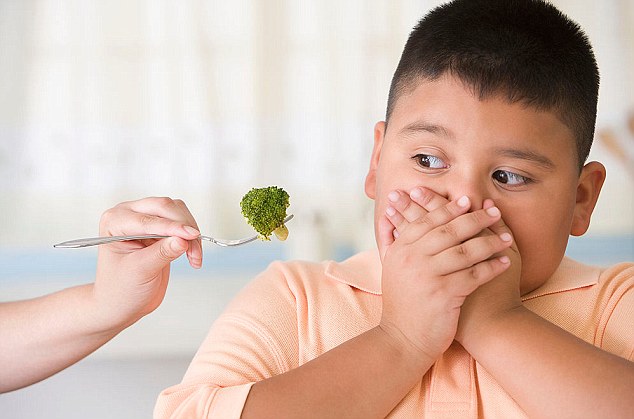 But Jane Ellison, financial secretary to the Treasury, has denied this.

Responding to claims the childhood obesity strategy was a priority for David Cameron but not his successor, Mrs May, she told BBC Radio 4’s Today programme: ‘No, that’s not right.’

She said one of the problems with the reformulation was that it is ‘quite technical’.

‘It’s not as iconic, for example, as talking about everyday things that everyone understands around advertising.

‘But it is nonetheless the thing that every expert – not just in this country but around the world – recommends as the most effective.

‘It feeds into everything else, it feeds through into advertising, and promotions.’

She added: ‘We’ve looked at a whole range of policies over the past year, this is the plan that we’re putting forward, it’s a cross-Government plan.’

How healthy is YOUR city? Interactive map reveals all

The makeup pregnant women should AVOID

Meet the world's tiniest baby: Emilia was born weighing just 8 OUNCES and with feet smaller than a thumbnail