A woman who is celebrating her 75th birthday this weekend is believed to be the oldest woman in the world with Down’s syndrome.

Frances Gillett – who has also battled breast cancer and tuberculosis – will have defied all the odds when she reaches the milestone on Sunday.

When she was born in 1941, the average life expectancy for someone with the condition was mid-20s. 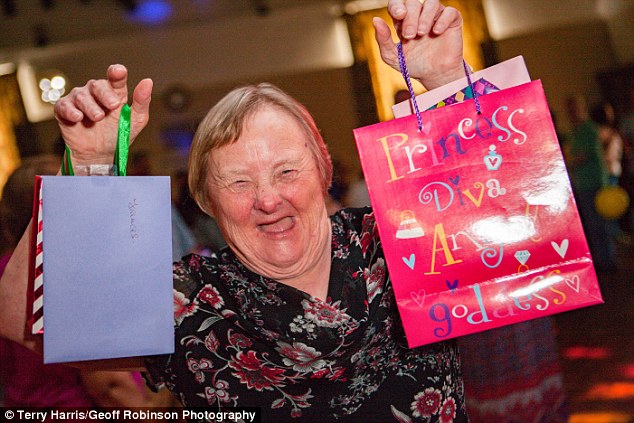 Frances Gillett, who has battled breast cancer and tuberculosis, has defied all odds to reach 75. She celebrated her birthday with a party for her family and friends at her residential home in Ely, Cambridgeshire

But despite having other health setbacks, Ms Gillett has already celebrated her special birthday with a party with family and friends at the residential home where she lives in Ely, Cambridgeshire.

Ms Gillett lived with her parents in nearby Soham until 20 years ago when she moved into the residential home.

Twelve years ago she stunned doctors by beating breast cancer and has now made a full recovery.

She also had tuberculosis around 10 years ago, but fought that off six month battle.

‘Frances is really and truly amazing and over the years she has become more than a resident, she is like family,’ said Wayne Bent, part owner of her care home, Holly Cottage, where she lives.

‘Years ago there was zero expectancy for someone with Down’s syndrome to live such a long life, so for her to celebrate her 75th birthday is wonderful. 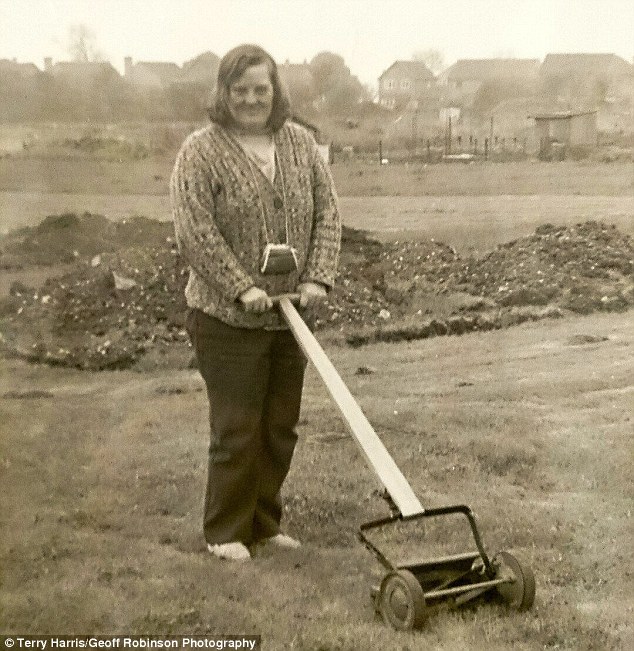 Ms Gillett, pictured gardening in her 30s, stunned doctors by beating breast cancer 12 years ago while she also defeated tuberculosis around 10 years ago, pictured in her thirties 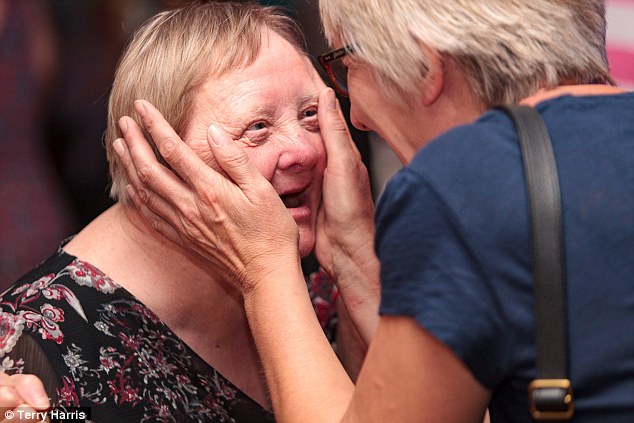 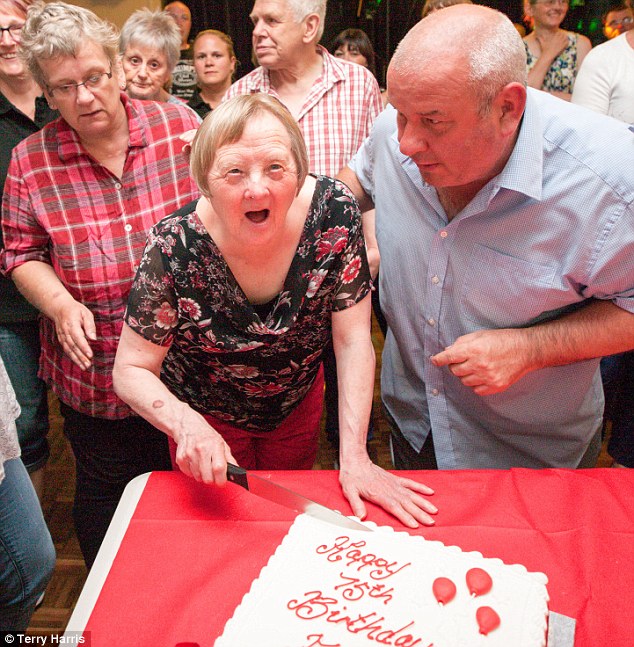 ‘She used to love needlework, although her eyes are not so good now, and she loves music.’

The life expectancy for someone with Down’s syndrome has increased hugely in recent years.

It is believed Ms Gillett has taken the crown from Dollie Grissom, 74, from Oklahoma, who was previously believed to be the oldest woman alive with the condition.

The world’s oldest man with Down’s syndrome was Bert Holbrook, from Minnesota in America, who was 83 when he died in 2012.

Joe Sanderson, from Cleveland, Lancashire, is thought to have become the oldest living man with Down’s in March when he celebrated his 80th birthday.

Around 775 babies in England and Wales are born with Down’s Syndrome each year.

A spokesman for the Down’s Syndrome Association said: ‘Thanks to medical advances and the care and love of those around them, the average life expectancy for people with Down’s syndrome is between 50 and 60 years, with a small number of people living into their seventies and beyond.

‘Everyone at the Down’s Syndrome Association wishes Frances a very happy birthday.’ 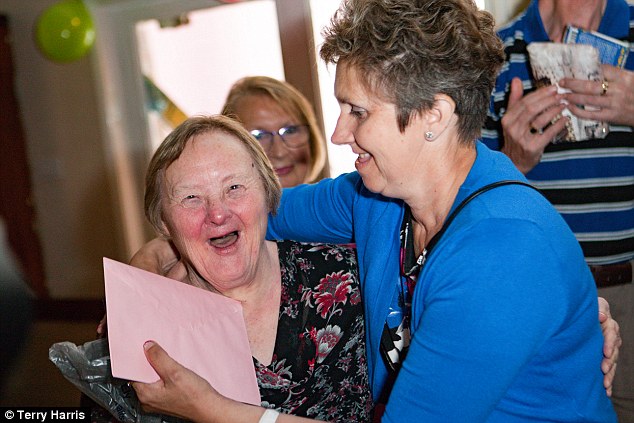 Celebrating her 75th birthday this weekend, Ms Gillett has been showered with cards and presents from friends and family

What do your taste buds say about you?

Women are waiting 10 years for docs to spot endometriosis