Nearly half of women do not understand the basic anatomy of their vaginas, new research has found.

A survey of 1,000 women showed only 56 per cent could locate the vagina on medical diagrams of the female reproductive organs.

Less than a third could correctly label six different parts, according to gynaecological cancer charity, the Eve Appeal.

One in seven women were unable to name a single gynaecological cancer – such as ovarian, cervical, womb, vulval and vaginal. 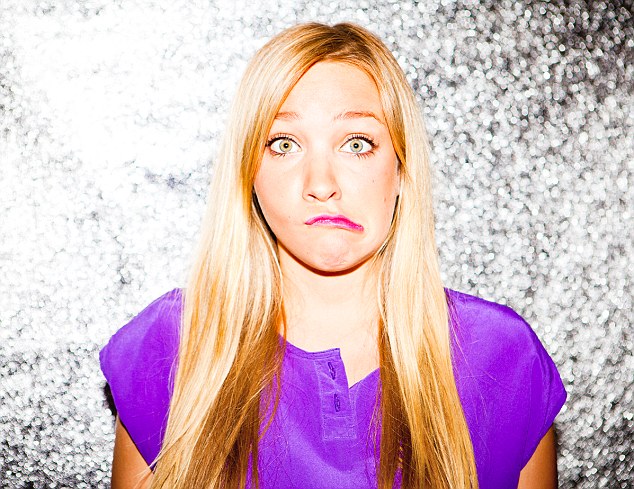 Nearly half of women do not understand the basic anatomy of their vaginas, a study has found

This is despite half a million women worldwide will die this year from gynaecological cancers.

In the UK, more than 21,000 new cases are diagnosed each year – the equivalent of 21 women every day.

Women aged over 65 had the least knowledge with less than one in four able to correctly label the female anatomy.

In contrast, 70 per cent of women could correctly identify the foreskin, penis and testes when shown a diagram.

The figures come from a study by the charity to mark the start of Gynaecological Cancer Awareness Month.

Tracie Miles, a gynaecological nurse at the charity, said the lack of basic knowledge and awareness among women in Britain was ‘extremely worrying’. 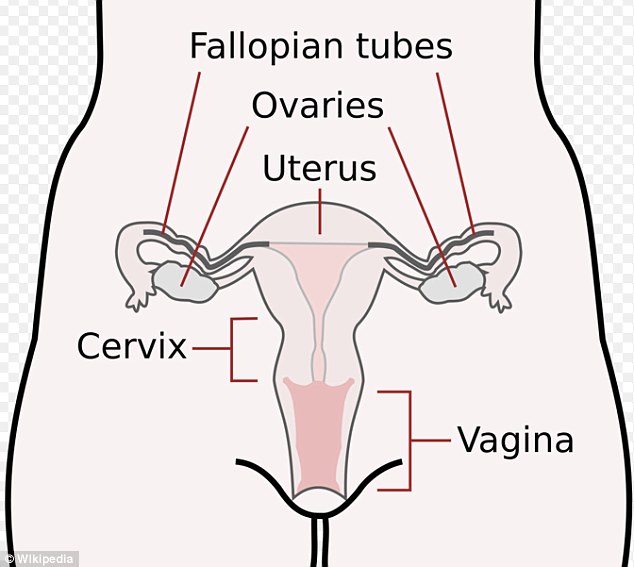 A survey of 1,000 women showed only 56 per cent could locate the vagina on medical diagrams of the female reproductive organs

‘Body knowledge is vital from the time young girls begin to experience puberty, to their first sexual experience right through to motherhood and eventually the menopause,’ she said.

‘How can we expect women to know what to look out for in terms of unexpected changes in their vagina or vulva or to be aware of the signs and symptoms of a gynaecological cancer, if they’re not body aware?’

She said it was a proven fact that early diagnosis of women’s cancers can save lives and called for frank and honest conversations to educate girls.

Athena Lamnisos, CEO of The Eve Appeal said: ‘Body confidence is important, but body knowledge is absolutely vital, and our research has shown that women don’t know their vaginas from their vulvas.

‘We’re imploring women to understand and be aware of what to listen out for. They need to know what’s normal for them.’

ASK THE GP: Why am I struggling to swallow solid foods?