Restaurants, pubs and cafés face being ‘named and shamed’ if they offer indulgent puddings, under government plans to tackle obesity.

Health Secretary Jeremy Hunt has told companies they must be part of efforts to reduce the nation’s waistline because eating out ‘is no longer a treat’.

But the idea has proved hard to digest for many members of the public – with complaints that Mr Hunt may try to impose a ‘tax on sunsets’ next. 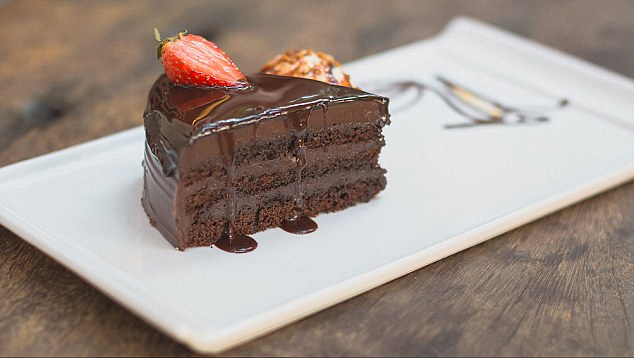 The Government wants to cut the amount of sugar in cakes, desserts and pastries that are being sold in cafés, restaurants and pubs

The proposal from Mr Hunt has not gone down well with Twitter users, amid complaints that he might try to ‘tax sunsets’ next

Two thirds of British adults are overweight or obese – one of the worst rates in Europe.

Consumers will be able to check the companies’ efforts on a website, so they can see which ones are putting their waistlines at risk.

It comes as food producers are being asked to cut sugar in key products by 20 per cent over the next five years.

In a private meeting Mr Hunt told 100 food companies that ‘doing nothing was not an option’, according to The Times.

He said: ‘Going out to eat is no longer a treat. It’s a regular habit for many families and is contributing significantly to the extra calories and sugar that we all consume on a daily basis.

‘We can’t ignore the changing habits of consumers.

‘This means we expect the whole of the out-of-home sector – coffee shops, pubs and family restaurants, quick service restaurants, takeaways, cafes, contract caterers and mass catering suppliers – to step up and deliver on sugar reduction.’ 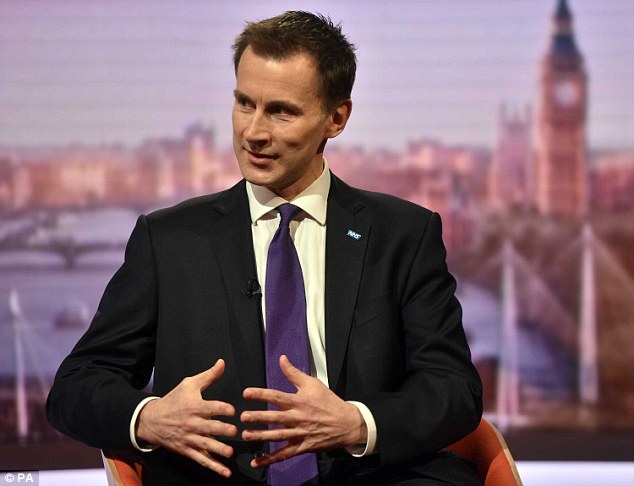 Mr Hunt set out his idea in a private meeting with 100 food companies, warning that ‘doing nothing is not an option’

The Health Secretary told the meeting that people are consuming more than a fifth of their sugar intake outside the home and a quarter of families took children to fast food outlets each week.

Chief executive of Public Health England Duncan Selbie told the meeting that the new measures were needed to improve nutrition across the board.

‘We need a level playing field – if the food and drink bought in cafes, coffee shops and restaurants does not also get reformulated and portions rethought then it will remain often significantly higher in sugar and bigger in portion than those being sold in supermarkets and convenience shops.

‘This will not help the overall industry to help us all make healthier choices.’ 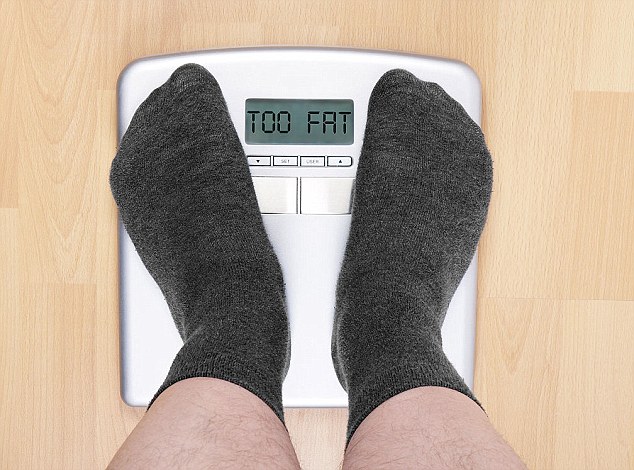 Chinese boy grows a single A-cup breast on his chest