By Lucy Morris For Mailonline

The slightly paunchy ‘dad bod’ may have been on trend last year…but a new Reddit thread has revealed that men are just as self-conscious about their appearance as women.

A group of men have been readily discussing the aspects of themselves that make them feel the most worried and how they combat them.

It seems the pressure on men to have rock-hard pecs and Prince Charming hair is having a detrimental effect on their sense of worth and confidence. 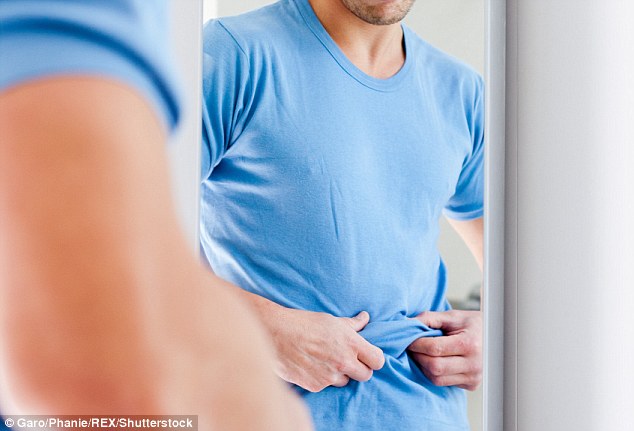 Angst: Men are just as worried as women about their appearance a new forum thread has revealed

Two days ago (Tuesday 23rd August) a user posted on online forum Reddit: ‘To all the guys out there, what are you most self-conscious about?’

Whether it was about penis size, baldness, inverted nipples or overactive sweating, the 5,748 who answered were starkly honest.

It was revealed that women aren’t the only ones to feel anxious about their breasts. One user, ClinicalScientician, wrote: ‘I’ve got gynecomastia, breast tissue development in males, it’s incredibly difficult to get dressed in the morning.

‘There is basically one type of shirt you can wear, that is the dark colour with thick fabric. And still, the puffy protruding nipples are noticeable. If you want to ruin a guy’s young life give him gyno’

Another commenter recommended a solution similar to a bra: ‘I know a lot of guys might find this weird, but you can buy a compression garment specifically made for males. It gave my confidence a huge boost knowing my man boobs were concealed.’ 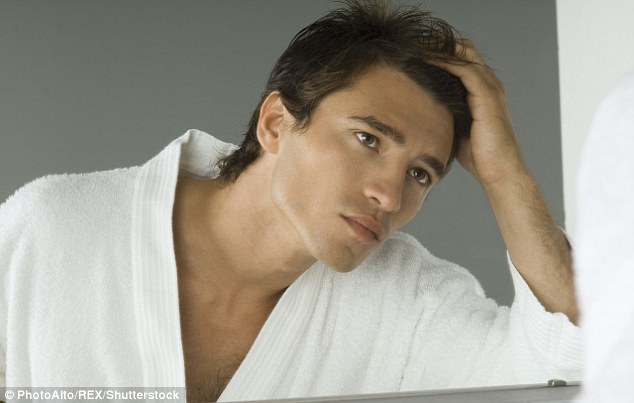 Baldness is cause of worry for many men as it requires a striking jawline and smooth, shape

While a different user revealed that he had surgery to correct this through the NHS and has had limited scarring his nipples are now worryingly inverted.

Baldness has led to many of the men on the forum to feel an increased level of anxiety.

One user posted: ‘Just don’t buy into the myth that a shaved head is better than the balding look 100% of the time.

‘If you don’t have the dome or jawline for it a shaved head just looks weird, like you’re a giant toe. A tasteful haircut can make a balding man look good without shaving it like everyone else does.’

Just like women, buying clothes can be a window to confronting your bodies lumps and bumps for men too. 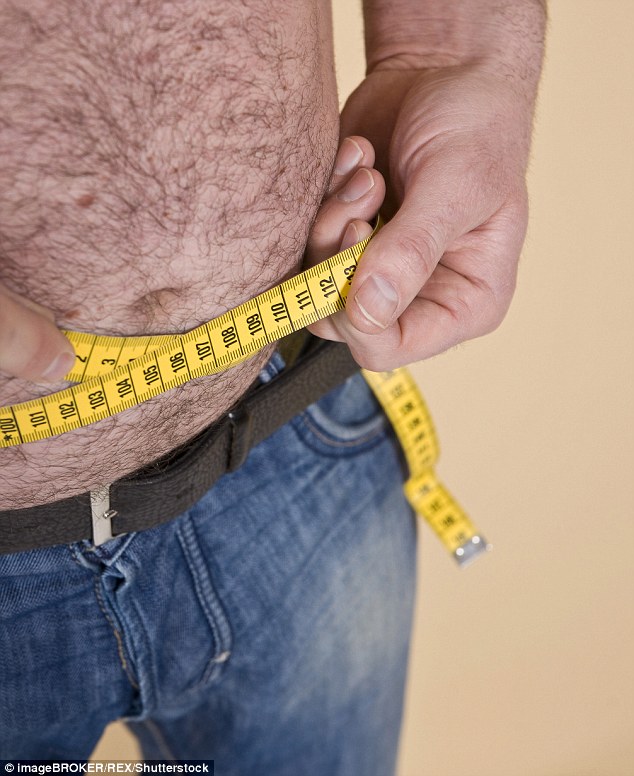 User PM_Me_NinjaTurtles wrote: ‘ Thighs, I can’t wear regular fit jeans unless the waist is a larger size. Loose fit is my life…’

Similarly, another commenter is coming to terms with his build: ‘I try to go to the gym and eat right, but progress is slow. I’m 26 and have been going to the gym for a while, but some days I look in the mirror and still see the same skinny fat pile of inadequacy that has been there for years.’

The thread revealed that skincare is an obstacle that many assumed would die out with teenage hormones, but it hasn’t been that simple.

FriendCalledFive had a solution: ‘I had it well into my 40’s, it only improved when I changed to low carb lifestyle, which was an unexpected benefit.’

Though not shut down by spots, one person was genuinely worried about the state of his profile, typing: ‘What my face looks like from the side. The majority of the times I see my own face is head on in a mirror, so whenever I see myself from the side I think I look weird.’

Sexual Performance :  more than 72 % men reveal that that are not satisfied with their own sexual performance. The reason could be stress, high cortisol levels or low testosterone levels. They are frustated with thier sexual life due to non performance which leads to traumas and to some extent divorce.

Many are opting for testosterone injections which is not a good idea and can harm more then benefit in long term. Many are dependent on Viagra.

As per experts a  diet rich in zinc is preferred over artificial boosters or over the counter tablets.

Asparagus smell in urine is down to your genes discover scientists

Why you should NEVER miss a smear test: Cervical screening 'saves 2,000 lives a year'