By Glen Keogh For The Daily Mail

Arthritis sufferers could receive a new painkilling injection as early as next spring if it wins approval from a medical watchdog.

The experimental drug, which was shown to help almost two thirds of patients in a trial, could help the suffering of many who fail to respond to treatments already available on the NHS.

Around 400,000 Britons are affected by rheumatoid arthritis, where the immune system causes inflammation in the knees, wrists, elbows and other joints.

But the most serious and painful cases could be helped by new drug, Sarilumab, which stifles flare-ups in the joints. 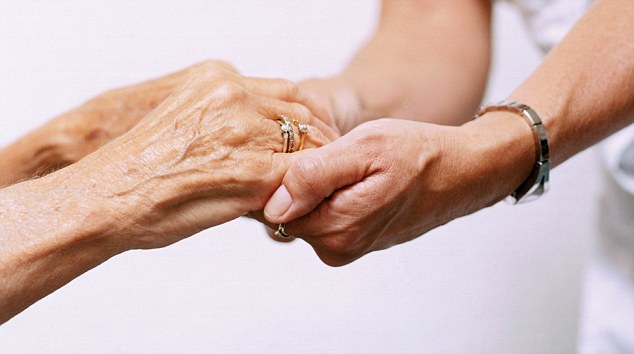 There is no known cure for rheumatoid arthritis, which is typically diagnosed between the ages of 40 and 70 and affects around three times as many women as men. Sarilumab is currently under review by the European Medicines Agency, which authorises new drugs in Britain and the rest of the EU, and a decision is expected on its possible approval as early as the first half of next year.

It was tested in a programme involving more than 3,300 patients who had failed to respond to previous treatments. In the trial, 61 per cent of those taking Sarilumab who were examined after 24 weeks showed a 20 per cent improvement in their arthritis, in combination with Dmard therapy, the existing anti-inflammatory drugs on the NHS.

Sarilumab has been developed by French pharmaceutical company Sanofi, in partnership with smaller US company Regeneron. The cost of Sarilumab is expected to be around £10,000 per year for each patient, meaning it is unlikely to be offered as a routine option to NHS patients.

When injected into the bloodstream is attacks interleukin 6, the chemical that leads to damaging inflammation. 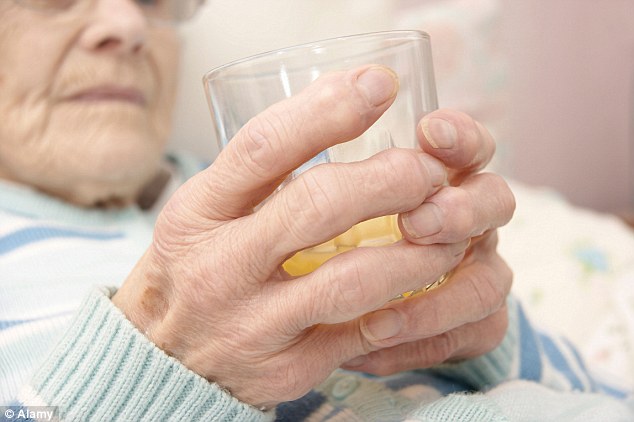 Earlier this year, Dutch scientists claimed a daily zap of electricity could make arthritic joints less painful. Some patients even went into complete remission, meaning they were effectively cured, after a device was implanted in their necks to give a small shock that activates a nerve involved in controlling the immune system.

Switched on for as little as a minute a day, it significantly reduced the symptoms of rheumatoid arthritis. The coin-sized gadget provided relief for some sufferers for whom no drugs have worked.

However, Professor Paul Peter Tak, of the University of Amsterdam, tested the device on only 17 patients.

WHY ACHES ARE WORSE IN THE MORNING

Aches and pains seem worse in the morning as the body works to suppress inflammation as we sleep, scientists say.

The research, in the Federation of American Societies for Experimental Biology journal, could help develop drugs to treat inflammatory diseases such as arthritis.

Scientists made the discovery by altering cells from the joints of mice and humans.

Dr Julie Gibbs, of Manchester University, said: ‘By understanding how the biological clock regulates inflammation, we can begin to develop new treatments, which might exploit this knowledge.’

E-cigarettes could damage sperm through toxic chemicals in the flavourings