Losing weight without exercise is nearly every dieter’s dream.

Now a new study has found you can do exactly that simply by running a hot bath.

In fact, a soak in the tub burns an average 126 calories an hour – the equivalent to taking a 25 to 30-minute walk.

It is believed passive heating, such as a bath, increases the rate people burn calories. 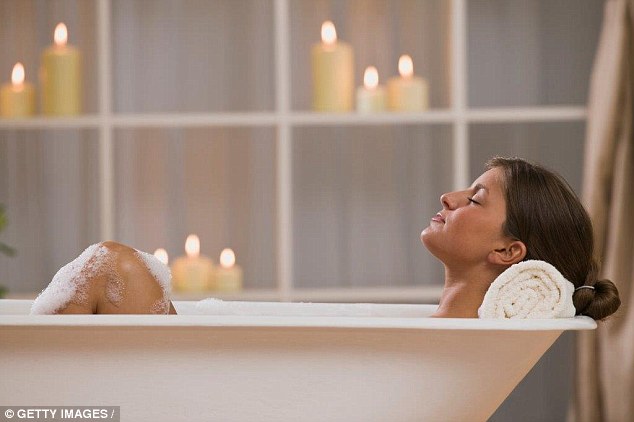 Dr Steve Faulkner, and the team at Loughborough and Leicester Universities, made the surprising discovery when they were investigating alternatives to exercise to control type 2 diabetes.

In the study, they compared having a hot bath to the same period of time spent cycling and discovered the less strenuous activity had some surprising benefits.

They found spending an hour in the bath was more effective at lowering blood sugar levels than cycling.

The experiment involved 10 unfit men who all bathed at 40˚C (104F) while wearing a glucose monitor to record changes in their blood sugar during the subsequent 24 hours.

The same participants also cycled on a different day, at an intensity that increased their body temperature by 1˚C, to match what happened during their bathing session.

‘We discovered the participants who bathed had, on average, 10 per cent lower peak glucose levels in comparison to the exercise, which was completely unexpected,’ Dr Faulkner said.

‘The amount our blood sugar rises after a meal is one of the risk markers for things like developing type 2 diabetes, so keeping it down can be good for our health.’ 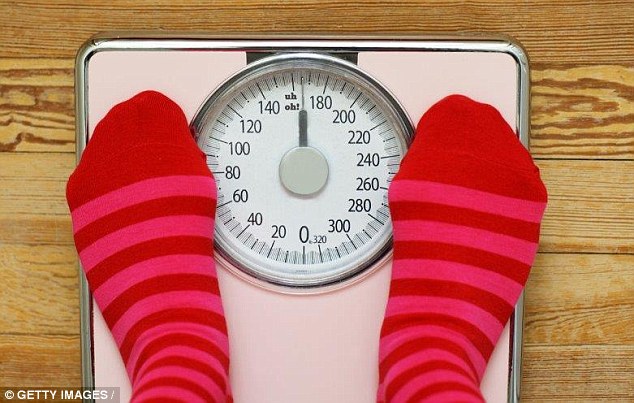 Although scientists admit it was nowhere near the increase resulting from exercise, the bath also resulted in an 80 per cent increase in energy expenditure.

It meant they were burning more than 100 calories while lying, doing nothing.

The research suggests heat can increase the rate people burn calories and may help to reduce blood sugar spikes after eating.

It is hoped the findings will help weight control and possibly improve control of blood sugar, which would help people with type 2 diabetes.

Dr Faulkner added: ‘We think the reason is that the bath may encourage the release of heat shock proteins, which may help lower blood sugar levels by improving insulin controlled glucose uptake.

‘However, although these findings are interesting, we would always encourage increased physical activity and exercise as the best way to maintain good health.’

Get more nutrition in every bite

Discovered: a protein that could diagnose dementia early

Even that occasional cigarette 'TRIPLES your risk of brain hemorrhage'