Vasectomies do not increase a man’s risk of getting cancer, the American Cancer Society claims.

For years, studies have warned that men who get the snip are far more likely to develop prostate tumors.

But a new study backed by some of the leading figures in cancer research concludes there is no evidence to prove that link.

‘The overall weight of all of the evidence is that vasectomy is unlikely to meaningfully increase risk of any type of prostate cancer,’ said Dr. Eric Jacobs, a cancer epidemiologist at the American Cancer Society who led the study. 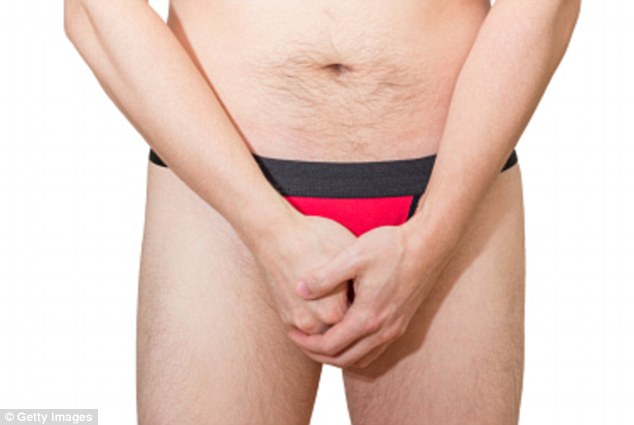 For years, studies have warned that men who get the snip are more likely to develop cancer

The study published by the Journal of Clinical Oncology involved data on 7,000 prostate cancer-related deaths.

That is almost 10 times the amount of patients involved in the 2014 Harvard study that claimed there is a link between vasectomies and prostate cancer.

Researchers started with data from the Cancer Prevention Study II, an ongoing study that began in 1982.

All were aged around 40 years old – a time when it is common for men to consider or get a vasectomy.

But only an insignificant proportion of the 7,400 had undergone a vastectomy.

It means there is no way scientists can suggest vasectomies lead to cancer, Dr Jacobs concluded.

‘Vasectomy is a quick, inexpensive, long-term method of birth control,’ he said.

‘If there’s no increased in risk, nobody should be discouraged.

‘We wanted to help inform that decision.’ 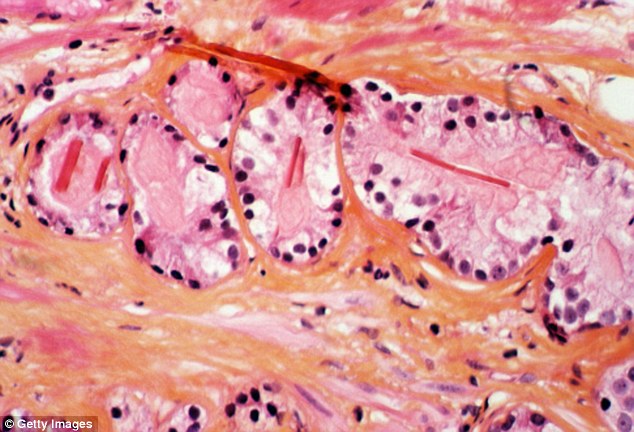 One in seven American men develop the disease in middle age, most commonly in their mid-60s, according to the ACS.

It is the most common cancer for men after skin cancer.

Dr Jacobs says there are things men can do to lower their risk – but he would not say that avoiding vasectomy is one of them.

‘Men concerned about developing a fatal prostate cancer should focus on maintaining a healthy weight and, if they smoke, quitting smoking,’ Dr Jacobs said.

‘Both obesity and smoking have consistently been linked with higher risk of fatal prostate cancer as well as with risk of many other diseases.’