More than two-and-a-half billion people are at risk of developing the Zika virus, scientists have warned.

It comes as the World Health Organisation declared the outbreak of Zika remains an international health emergency and noted the virus is continuing to infect new countries.

Malaysia has also confirmed its first case of the virus after authorities in Singapore confirmed they have detected more than 150 people with the virus.

New analysis of travel, climate and mosquito patterns in parts of Asia and Africa found people in these regions were particularly at risk. 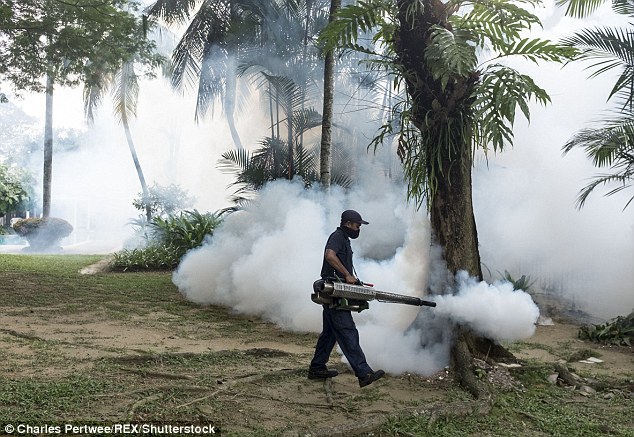 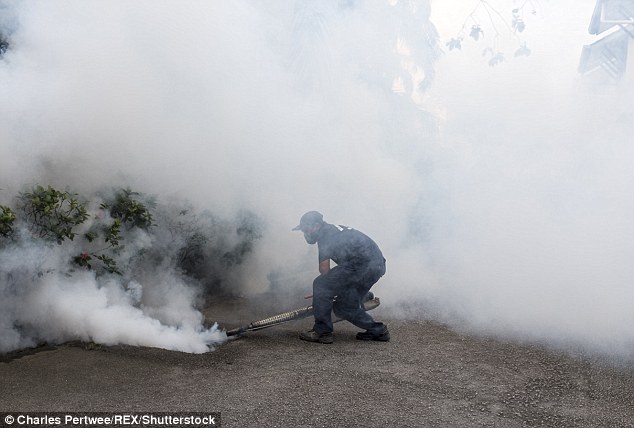 The UN health agency convened its expert committee this week to assess the latest status of the epidemic.

As such, WHO concluded the outbreak remains a global emergency.

It follows research which found Zika could cause temporary paralysis in sufferers.

Until earlier this week, scientists had tentatively suggested that there may be a link between the virus and Guillain-Barre syndrome, when  the body attacks itself after an infection.

But new data reveals the most definitive link between the conditions.

The report, published as a letter to the editor of the New England Journal of Medicine, found that countries experiencing an increase in Zika diagnosis have seen an identical spike in Guillain-Barre cases. 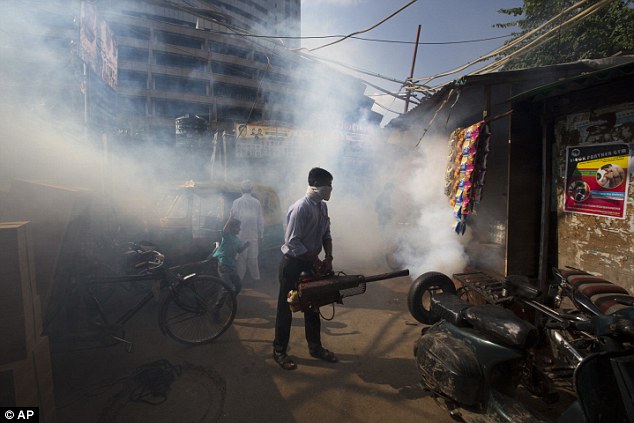 Sunil Chauhan fumigates an impoverished colony to check the spread of mosquito-borne diseases in New Delhi, India, as experts warn the virus could infect 2 billion 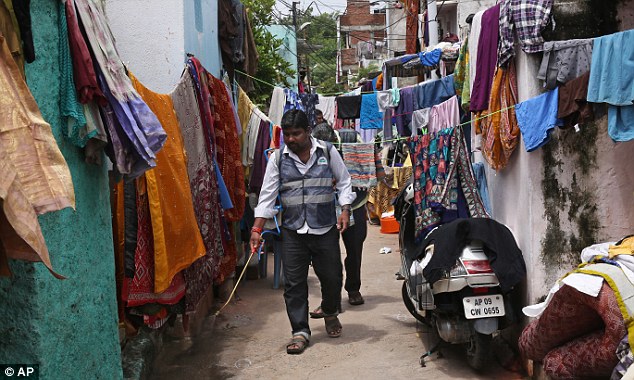 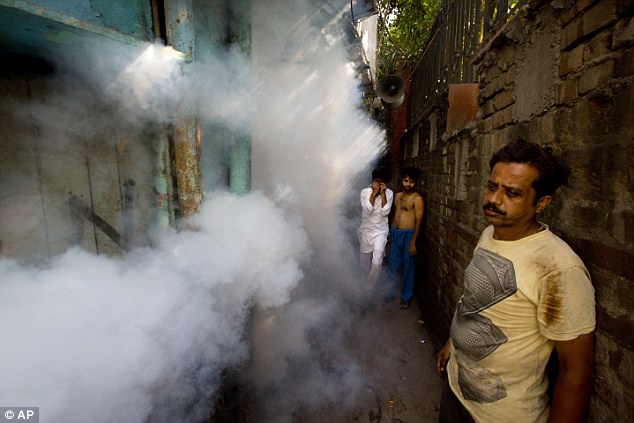 Some of the most vulnerable countries include India, China, the Philippines, Indonesia, Nigeria, Vietnam, Pakistan and Bangladesh, according to the research.

Experts caution that the most recent study could overestimate the number of people at risk because they don’t know whether Zika had already landed in some of these countries in the past and allowed people to develop immunity.

More than two-thirds of people infected with Zika never get sick, and symptoms are mild for those who do, so surveillance systems may have missed cases.

WHO also  noted that Brazil has not reported any confirmed cases of Zika following the Rio de Janeiro Olympics.

Studies are ongoing in the country to figure out why certain regions have seen an increase in babies being born with abnormally small heads.

To date, Zika has infected 72 countries and territories.