Zika may replicate and stay in the vagina days after a woman becomes infected through sexual transmission, scientists warn.

And the alarming finding could have ‘potentially dire consequences’, they say.

If passed on to expectant mothers, the virus can cause severe birth defects such as microcephaly – where the baby’s brain doesn’t form correctly.

The finding follows recent warnings that Zika can survive in semen for as long as six months – despite scientists believing it would disappear after three. 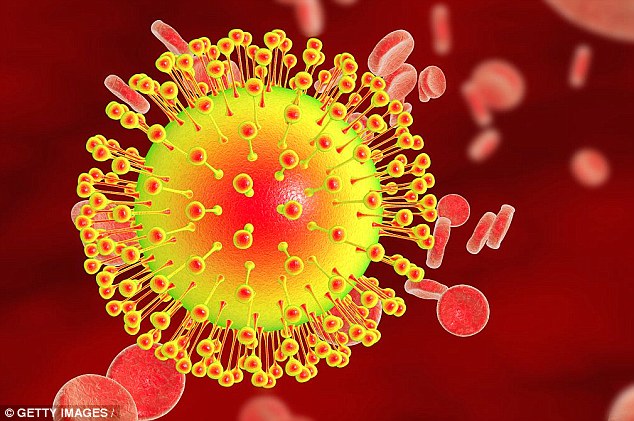 The fact that Zika can replicate and stay in the vagina days after a woman becomes sexually infected could have ‘potentially dire consequences’, experts say

In a study on pregnant mice, researchers from Yale University found the virus reproduces in the vaginal tissue.

Zika then grew and spread from the genitals to the fetal brain – leading to weight loss in the womb.

Lead researcher Akiko Iwasaki, said: ‘We saw significant virus replication in the genital tissue of mice, up to four to five days.’

‘Early during pregnancy, if the mother is infected, there is significant impact on the foetus.’

While findings of mice studies often do not directly translate to humans, Professor Iwasaki said the findings shed some new light.

She said: ‘The finding may be important for women, not only pregnant women.

‘The vagina is a site where the virus can replicate and possibly transmit to partners.

‘In pregnant women, vaginal transmission of Zika virus may have a significant impact on the developing fetus.’

The findings were published online in the journal Cell. 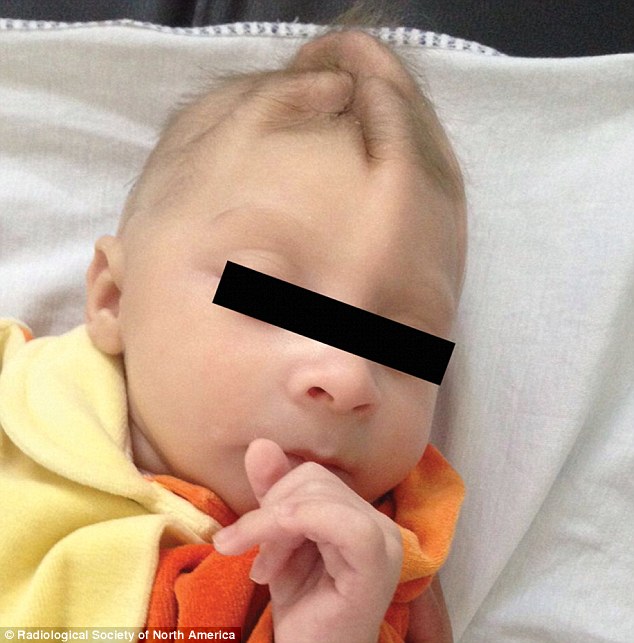 If passed on to expectant mothers, the virus can cause severe birth defects like microcephaly – where the baby’s brain doesn’t form correctly

Zika is believed to be primarily transmitted through the bite of an infected mosquito, but sexual transmission is also possible.

Last month, scientists discovered another much more common species of mosquito was able to transmit the Zika virus to humans.

The Culex quinquefasciatus is 20 times more common than the one previously thought to be the sole carrier of the virus.

Multiple cases have been documented in which men spread the infection during sex to either male or female partners.

The Centers for Disease Control and Prevention recommends men infected with the virus wait six months before having unprotected sex to prevent the risk of spread. 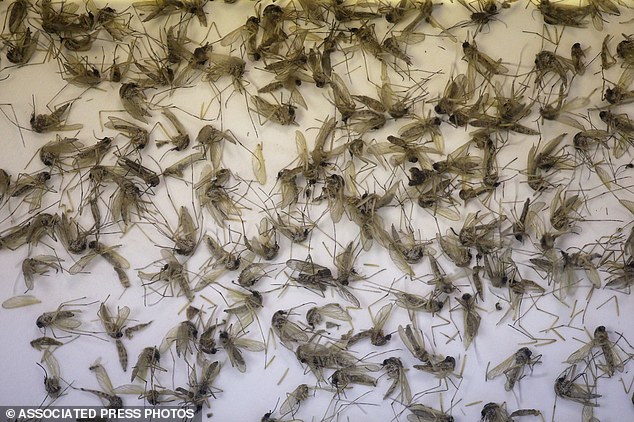 The foods that actually make you HUNGRIER