By James Thie For The Conversation

The sight of the determined, lycra-clad jogger has become a familiar feature of urban parks around the world.

Jogging – defined as ‘the activity of running at a steady, gentle pace’ – was made popular by running pioneer Arthur Lydiard, who realized that this was a better way to train for competition than sprinting to exhaustion.

The activity gained a huge following in the 1980s, and has recently experienced something of a resurgence. 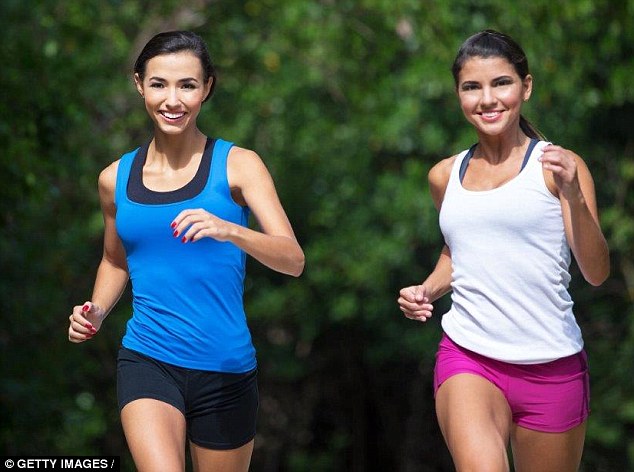 joggers have become a fixture of parks the world over with the activity enjoying a resurgence recently, partly thanks to organized runs

There are clear health benefits to this relatively cheap and accessible activity.

The Copenhagen City Heart study – which collected data between 1976 and 2003 – revealed that regular jogging increases the life expectancy of men by 6.2 years, and women by 5.6 years.

Helps to prevent obesity and blood clots, among many other things

So, how much jogging do you have to do to gain this bounty of benefits?

The Copenhagen City Heart study itself recommends between 60 and 150 minutes per week, in total. 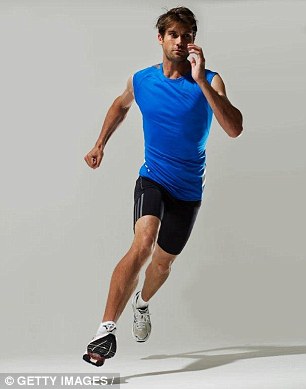 The National Health Service (NHS) likewise suggests that 19- to 64-year-olds should be doing 150 minutes of moderate aerobic exercise each week – where aerobic exercise is a workout which you can maintain for relatively long periods, without too much impact on your breathing rate.

These benefits are maximized by jogging for more than 20 minutes, at least three to five times per week.

But, based on my own experience as a competitive runner and coach, there are a few other tricks you can use to get the most out of your regular jog.

Everybody runs differently, so your technique is going to be unique. Even so, there are a few key pointers that may help.

The UK Athletics resource Coach recommends running tall, with high hips, and placing each foot directly beneath your centre of mass keeping your arm action relaxed and efficient, with rhythmical stride.

Within the first ten weeks, new joggers should expect to see their movement become more efficient, and their running gait improve.

Going to a specialist running store is very useful – they should be able to give you feedback and advice on your current running shoes, your technique and what extra support you require.

This can make a big difference when it comes to preventing injuries; something all runners are trying to achieve.

Keep in mind, however, that the most expensive shoes might not be the best – in fact, it’s probably more important to make sure they are comfortable. 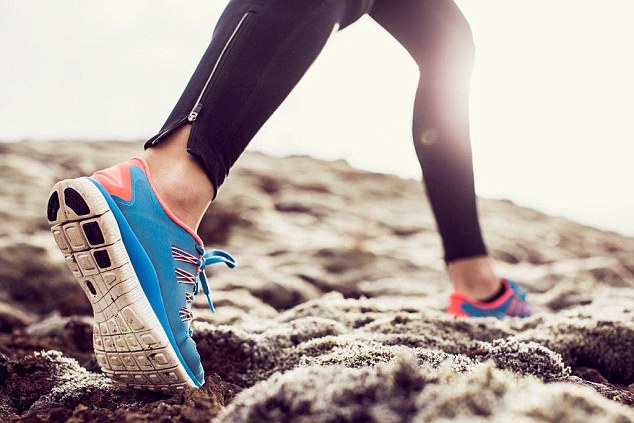 Making sure you have comfortable footwear is key with the most expensive trainers, not necessarily the best fit for you, says athlete James

Setting goals is proven to give you the motivation you need to get started, and to continue training.

These may include personal goals to get fit and lose weight, or you may aim to complete an event like a 5km, 10km or half or full marathon.

Remember, any goal is a great tool – but you may simply enjoy jogging – that’s fine, too. 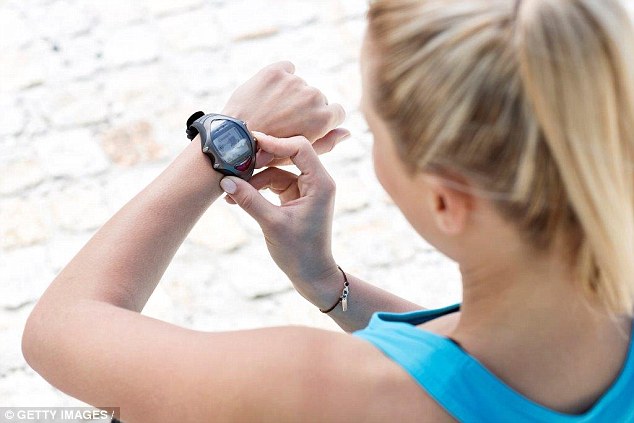 Mixing up your jogging routes and venues is key to beating off potential boredom.

So, make sure not all your jogs are over the same distance and on the same loop.

You can’t beat a new trail for a longer jog, just make sure you know where you are going – or you may be running for longer than you anticipated.

Jogging with others is a great way to be social and also go longer and further.

The rise of the Parkrun is a global phenomenon that gets many thousands of people each week running, jogging and walking over a 5km distance.

There are many Park runs spread all over the world.

It is free to enter, and they happen every Saturday morning at 9am in many urban parks. 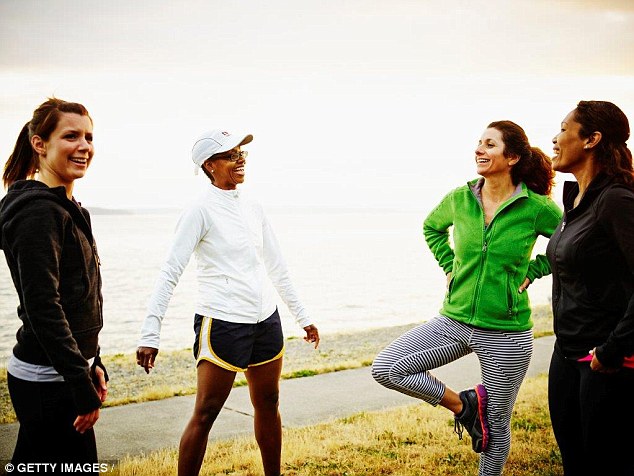 SMARTEN UP YOUR JOG

This is jogging for the new age.

There are numerous smartphone apps and trackers that will monitor and motivate you.

They will measure your routes, give you split times and show your progression.

You can do virtual jogs with your friends, have mini competitions and even have real-time online coaching support from trained professionals. 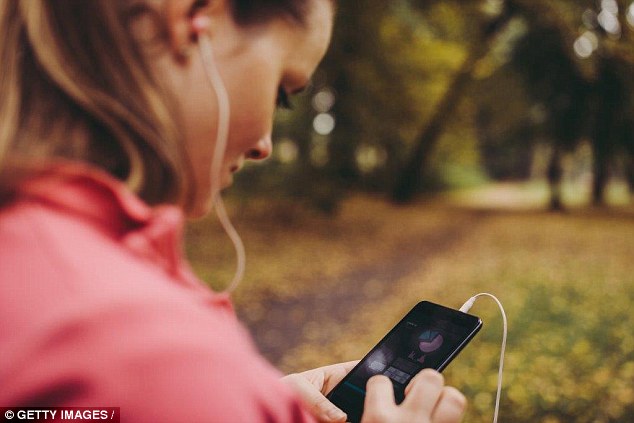 Using fitness apps can help joggers plan new routes, note their progress while music playlists with tracks with beat to match your steps have all been developed to aid runners

There are even apps that will create a music playlist with beats to match your steps per minute.

Research tells us that synchronized music increases exercise output, and helps to reduce the perceived effort of jogging.

Jogging is an accessible urban sport – it’s also smart, sociable and healthy. It isn’t a surprise that jogging has made a comeback.

So, put on your trainers, grab your smartphone, go for a jog and live longer.

Related :  The do’s and don’ts of running on a treadmill