Breakfast is often touted as the most important meal of the day.

But are we really making the healthiest choices when it comes to fueling our bodies?

Behind sneaky sugar levels and outrageous amounts of salt,  scientists investigates what you should be eating and should be avoiding to make the most of your morning meal.

Snack happy: Breakfast foods can be full of pitfalls, so it’s important to know what you’re really putting into your body

Clever wording allows companies to sneak in hidden sugars by referring to them as glucose, fructose, surcose or agave syrup instead.

According to Choice, there are a few things everyone should check for when making a decision on what cereal to put in their shopping trolleys.

The nutritional information printed on the back should tell you the cereal is high in fiber and contains wholegrains.

That label should also boast low amounts of sodium, sugar and saturated fat.

But dietitian and spokesperson for the Dietitians Association of Australia Lauren McGuckin says it’s important to know where those ingredients are coming from. 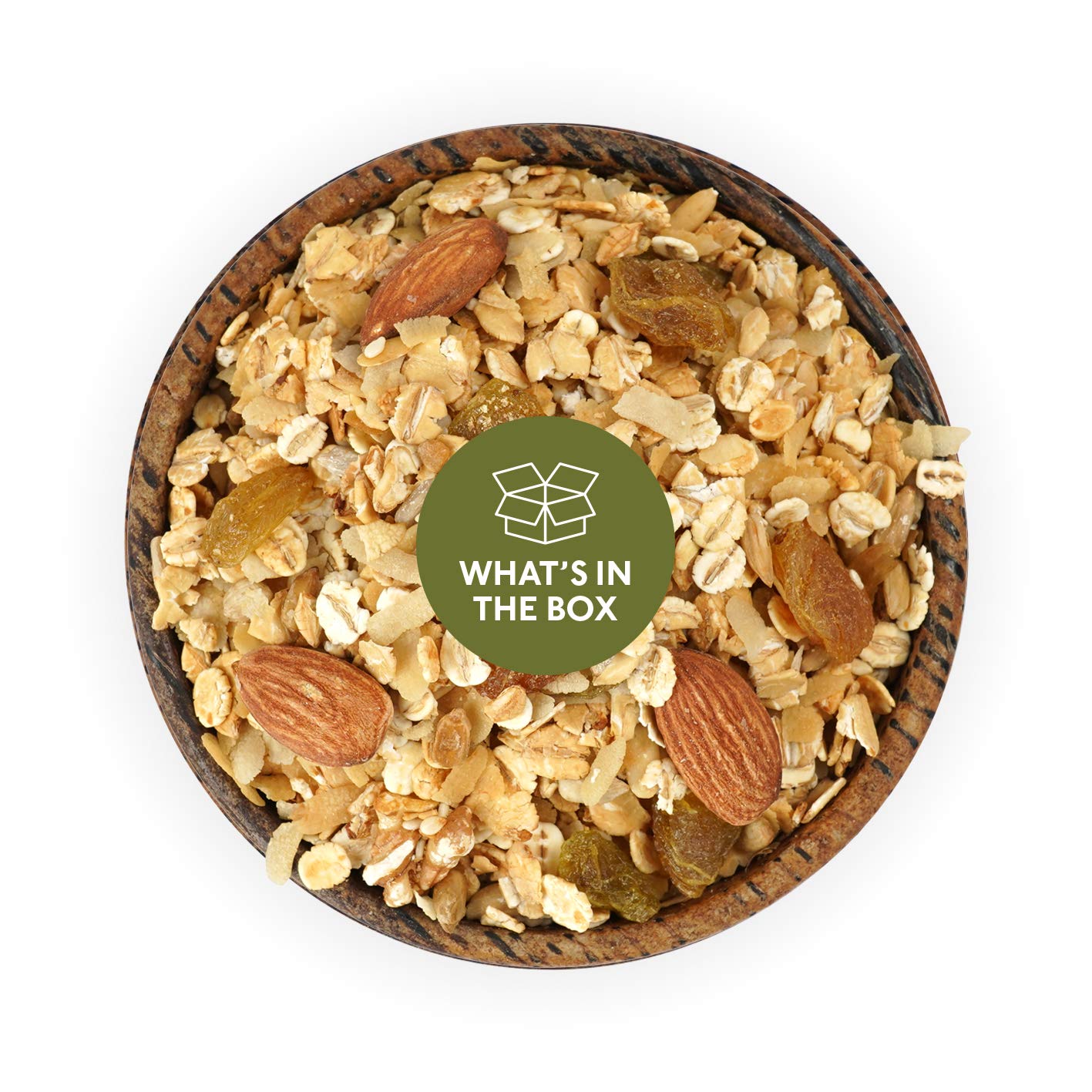 Wholefoods: Dietitian Lauren McGuckin said it’s important to know where each ingredient comes from, especially sugar which can be from dried fruit not additives

She says many people write off a cereal based on the sugar content too early.

‘You can determine where the sugar comes from based on the food label,’ she explained.

‘If one of the first ingredients listed on the box is dried fruit, you’ll know that’s where the sweetness is coming from.’

The dietitian says the ideal cereal will not have more than 10 grams of sugar per 100g. 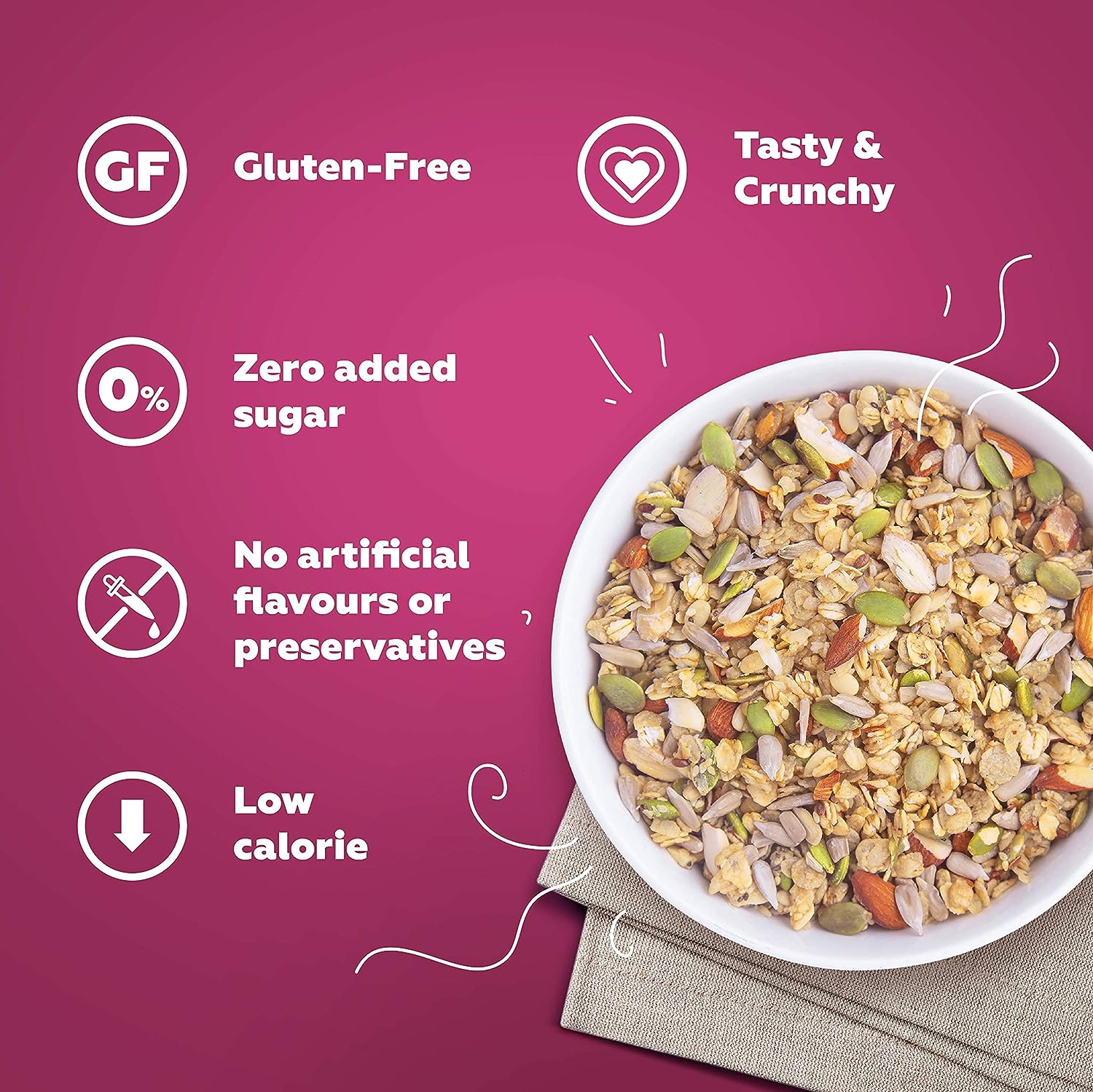 Keep an eye out: It’s important to know what’s in your food and where that ingredient is coming from (stock image)

Serving sizes can be another trap for consumers, with the serving amount often not equal to the way its nutritional content is measured.

For instance, a cereal may have a serving size of 50 grams, but the amount of fibre may be measured per 100 grams of the food, skewing the data.

THE BEST AND THE WORST

Based on their health star rating, Choice listed some of the healthier options available to consumers.

Freedom Foods rated highly with a number of their Active Balance cereals, as did Goodness Superfoods with their Better For U! range. 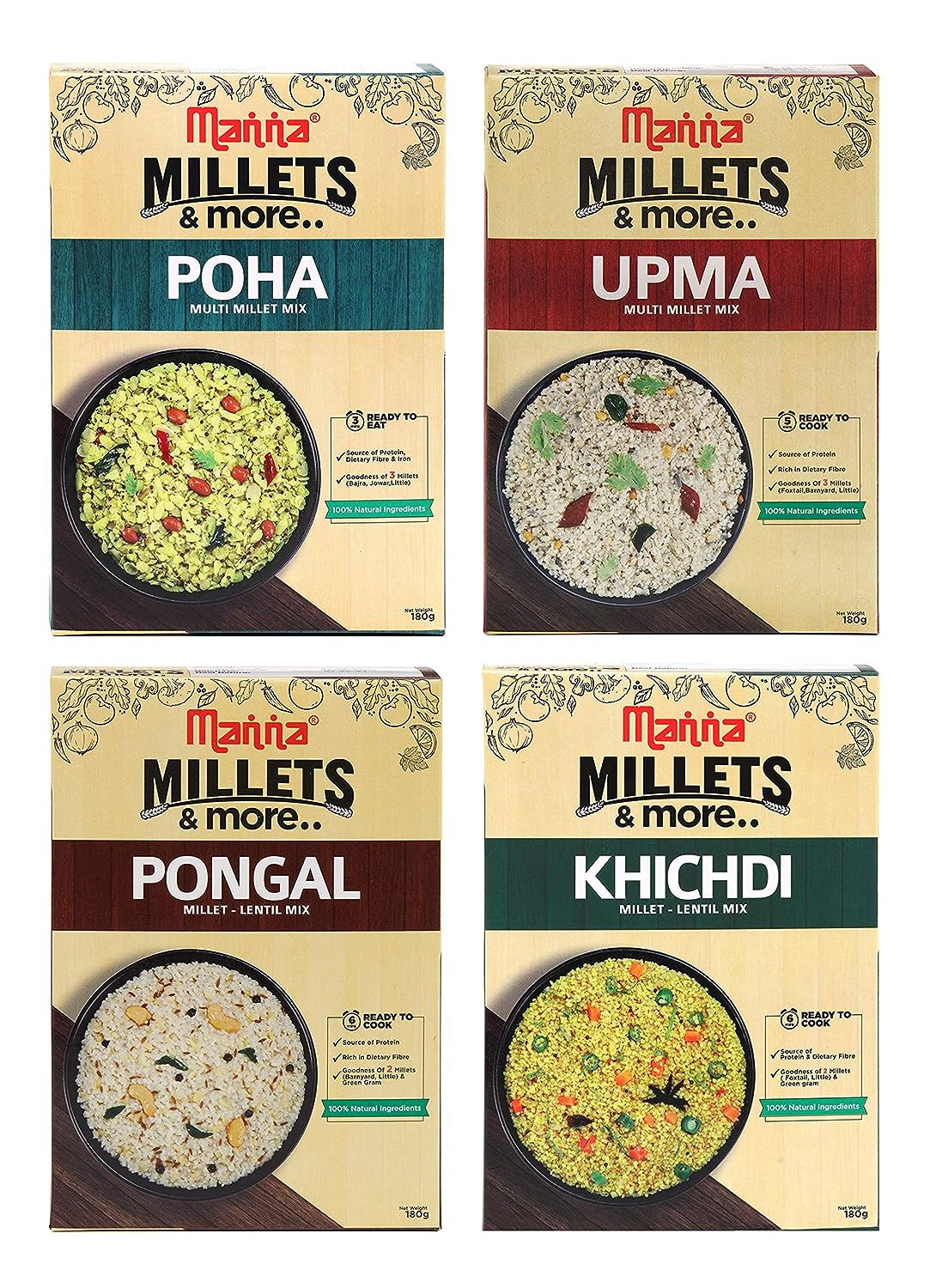 Winner: Freedom Foods boasts a number of cereals which have a five star Health Star Rating

Kellogs Guardian was another popular choice, as were Uncle Toby’s Oat Brits.

When it comes to the worst, sugar content was noticeably higher in cereals marketed to children. Changes: In a bid to remove its unhealthy ratings, Nutri-Grain increased the amount of fibre in a pack and lessened its salt content.

Luckily for consumers, a recipe revamp has given the cereal a boost in fibre, putting it at 5.1g per 100g and decreased the amount of sodium to 360mg per 100g. The changes also impacted Nutri-Grain’s Health Star rating, which now sits at four.

Ms McGuckin said she recommends consumers reach for the least processed foods they can find, such as rolled oats.

If buying a processed box cereal, the dietitian encouraged shoppers to look out for wholegrains, as seen in natural muesli, and whole nuts and seeds, which provide good oils and fats.

‘A good test of whether or not your cereal is healthy is to see how quickly it dissolves in your milk,’ she told Daily Mail Australia.

‘Some, such as rice bubbles or Crunchy Nut cornflakes, can dissolve super quickly – and leave a sugary, unhealthy milk behind them.’ Staying dry: Nutritionist Lyndi Cohen said a good way to test the healthiness of your cereal is to see how quickly it dissolves in milk – the faster it goes, the worse it is for you

IF NOT CEREAL, THEN WHAT?

Though cereal can be a tricky food to trust, there are many other options for the discerning breakfast lover.

Nutrition Australia has a range of suggestions for a quick, nutritious breakfast that’s just as easy and quick to prepare as cereal.

They include porridge or yoghurt with fresh fruit, fruit or vegetable smoothies and untoasted muesli.

Indian foods like Idli, Dosa, Uthappam, Upma and Daliya are also healthy choices with good amount of protein and carbs. and last but not the least Omelet still rules the world when it comes to breakfast.

Some tips to start your day healthy Alternatives: Avocado on toast is a healthy breakfast alternative to cereal – and just as quick to make. Ms McGuckin recommends adding a hard boiled egg for health benefits

Ms McGuckin said it was important to include protein in your breakfast, to help carry you through from breakfast to lunch.

She endorsed eggs for breakfast, but stressed it didn’t need to be a time consuming ordeal. Options open: She also recommended natural or Greek yoghurt, fresh fruit, and making your own muesli

‘There’s no need to poach an egg, you can pre-hard-boil eggs and have them sitting  in the fridge,’ she said.

‘They’ll last unshelled in the fridge for five days so it can be as simple as putting some avocado on toast and adding the egg.’

She also recommended natural or Greek yoghurt, adding three-quarters of a cup to a scoop of muesli and putting some chopped fruit on top.